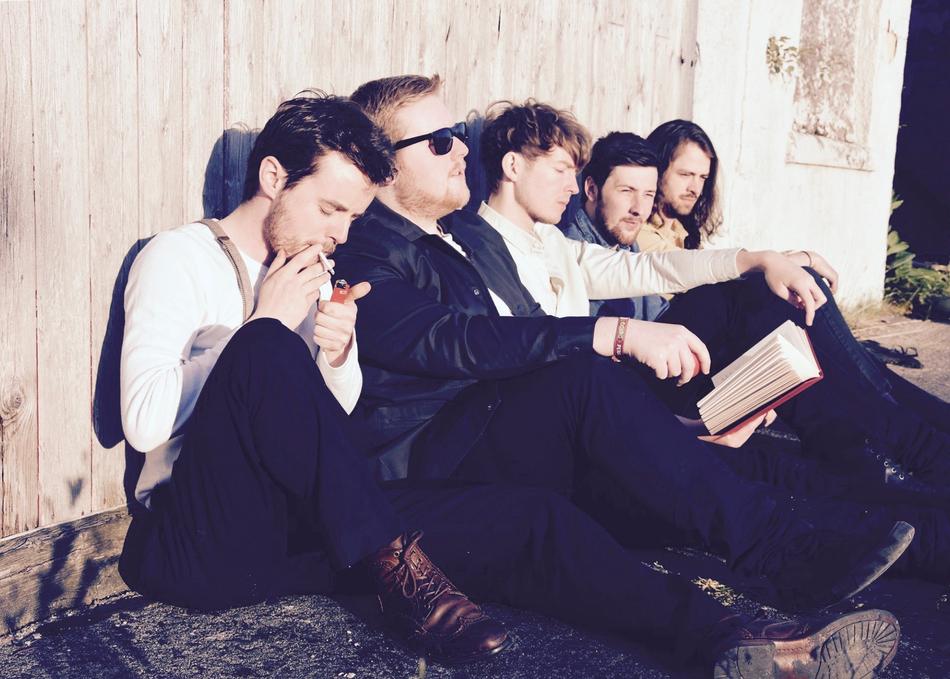 Silences' music has been streamed over five million times on Spotify and they have become one of the most talked about acts from Northern Ireland.

Highlights in the last year have included much talked about performances at BBC Introducing (Latitude), Reeperbahn, The Great Escape and Electric Picnic as well as their first UK and Irish tours. This tour included a show in O2 Shepherd's Bush. In addition Silences were asked to take part in the British Council's "UK Music On The Go' advertising campaign. This initiative promoted Silences' music and image across four major cities in China alongside acts like 'Young Fathers' and 'Prides'. At the conclusion of the campaign Silences' were voted as the most popular act. .

Working closely with producers Declan Legge (SOAK/Ciaran Lavery) Silences have managed to capture a sound which has been described by the BBC as beautifully understated and extremely inventive. Comparisons have been drawn to Jeff Buckley, Alt-J and Death Cab For Cutie.