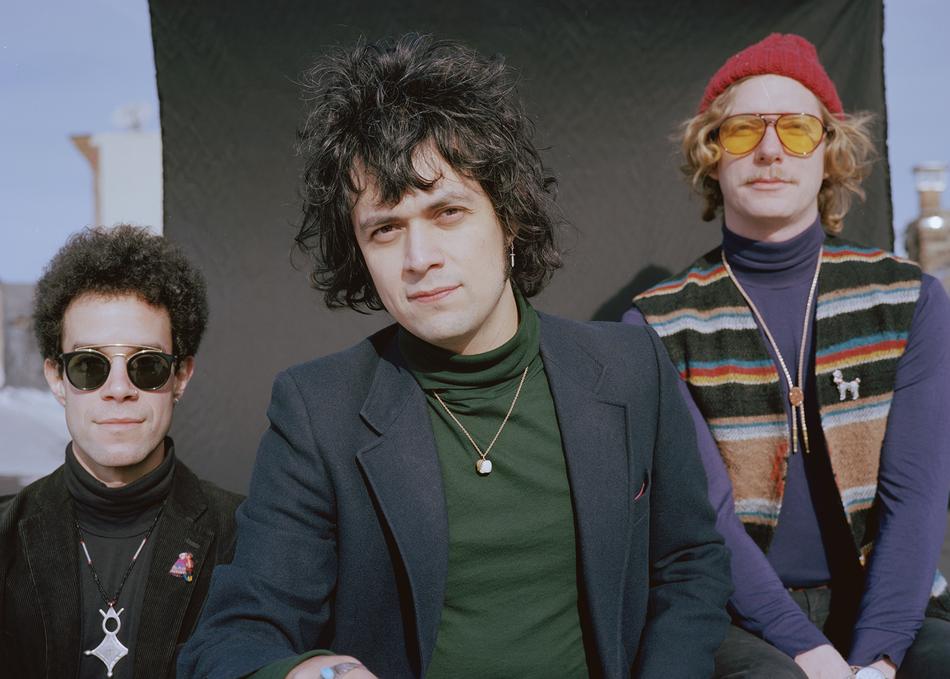 "Everyone Gets Exactly What They Want", the first LP from las Rosas, is a series of recollections and predictions. It's a streak of languid pessimism through a prism of Just Relax Already. Contented odes to lazy afternoons follow funeral songs to our doomed planet; it's like falling asleep in a hammock and waking up in the rain. It's got foot-taps the whole way through, but the band have thrown a cold splash of dismay into those upbeat Rosas rhythms, a frayed braid of know-it-all and tell-me-about-it. This is an album that instructs: a smile with a shrug is always more than the sum of its parts.

"Everyone Gets Exactly What They Want" was recorded during two weeks living in the forest of North Carolina at Mitch Easter's Fidelitorium. It was produced and engineered by the enigmatic genius Missy Thangs. Las Rosas reside in New York City and live in United States.