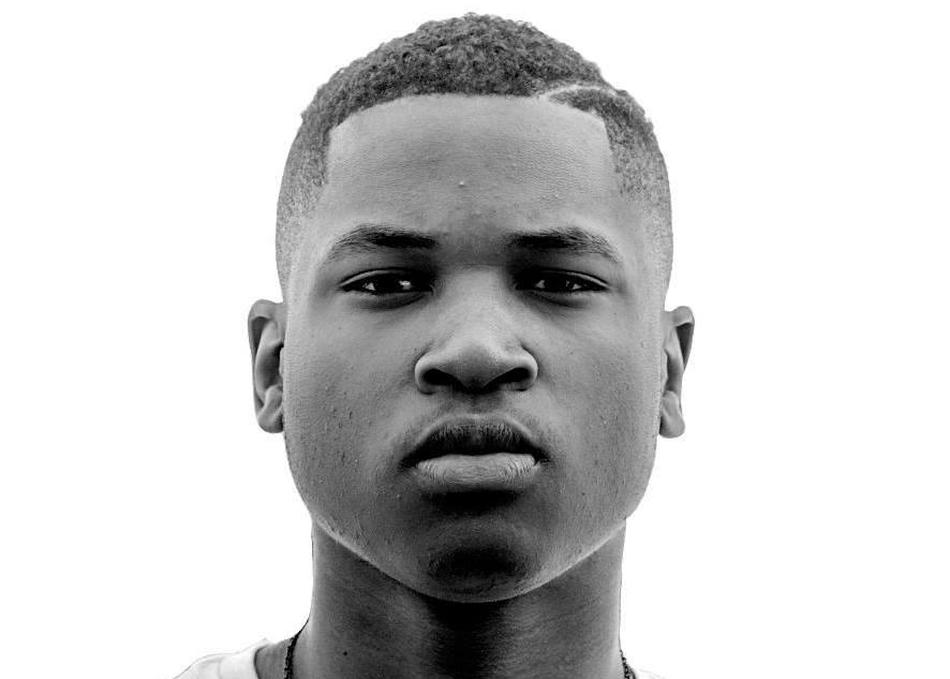 Aaron Cole currently resides and was born in Bristol, VA, a small American town that rests on the border between Tennessee and Virginia. Much like his home town connects two neighboring states, Cole seamlessly bridges the gap between rapping and singing. Releasing a total of six independent projects since the age of four, the 17-year-old has shared the stage with KB, 7eventh Time Down, Audio Adrenaline and Tye Tribbett to name a few. His vocal talents have been featured on songs by Hollyn and DJ Maj. In 2016 Cole was inducted into Christian Hip Hop’s top media outlet Rapizilla’s Freshman Class and noted by Essence Magazine as one of 16 gospel artists to watch. His latest project, a six-track EP titled If I Can Be Honest (released Nov. 2016) landed in the Top 30 on the iTunes Hip Hop/Rap albums chart and features appearances by Derek Minor and Alic Walls (of The Walls Group).