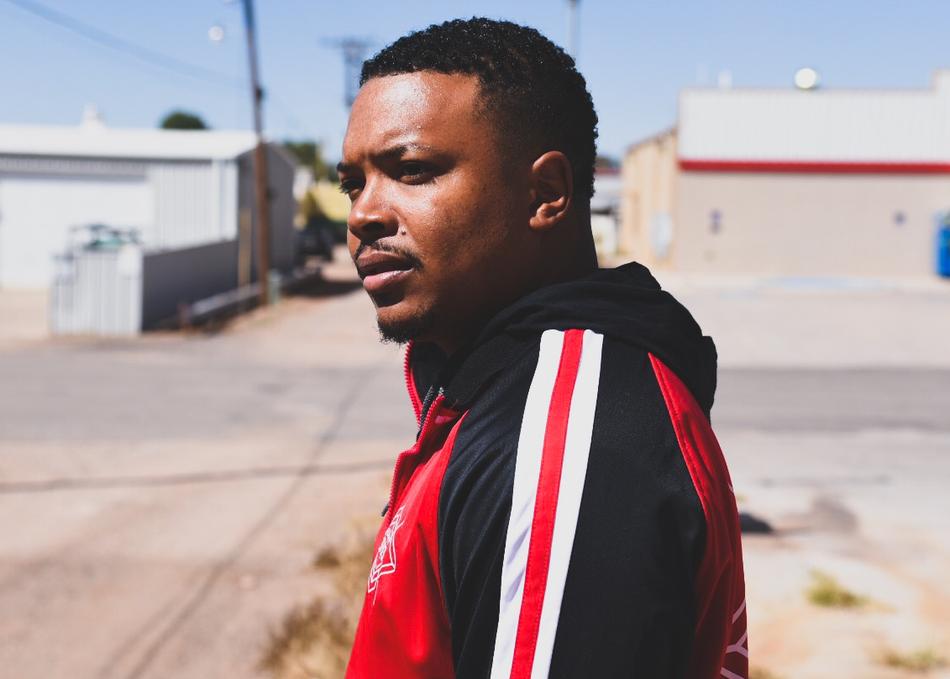 He has ministered along side the some of the biggest names in Christian music such as Marcos Witt, Lecrae, Matthew West, Andy Mineo, This’l, Je’kob and many more!! 5ive has even gone so far to stretch his talents to collaborating with Australian artist Grasp Whosoever, Ghana’s Royal Priesthood and Psykoz in France getting international airplay in numerous countries. 5ive released his Sophomore Album entitled “Ignition” in July of 2013. The album’s lead single Ignite (Light Of The World) Ft. Je’kob was well received and played on many FM and Internet Radio Stations!! 2013 was a great year for 5ive and it ended on a great note as he hit the road for 15 days with Je’kob, Spec, Climbing Blind, and Angelo Gonzales for the Don’t Back Down Tour in December. In June of 2014 5ive released a very anointed album entitlted “Ain’t Supposed To Be Here” which, All Glory Be To GOD, was released through Save The City Records and charted #39 on billboard Gospel!! And in August of 2014 he hit the road with V. Rose, Spec, Bryann & Monica Trejo, RAW, Victorious and Dj Teddy for the a True Story Tour! A couple months after the True Story Tour 5ive partnered Bryann Trejo and became a Solider under the Kingdom Muzic Ministries Banner! It is now 2015 and 5ive is still traveling the World telling who ever would listen about his story and how it ties in to the Truest and Greatest story ever told, The Gospel Of JESUS CHRIST! Can God make dry bones live? He’s done just that in 5ive’s life and even more—He made dry bones rap . . . with a message universal, and relevant from prisons to the churches, from black and white, and all races in between, for rich and the poor, there is healing for your pain, there is freedom beyond your chains and there is unconditional Love that can make dry bones live!