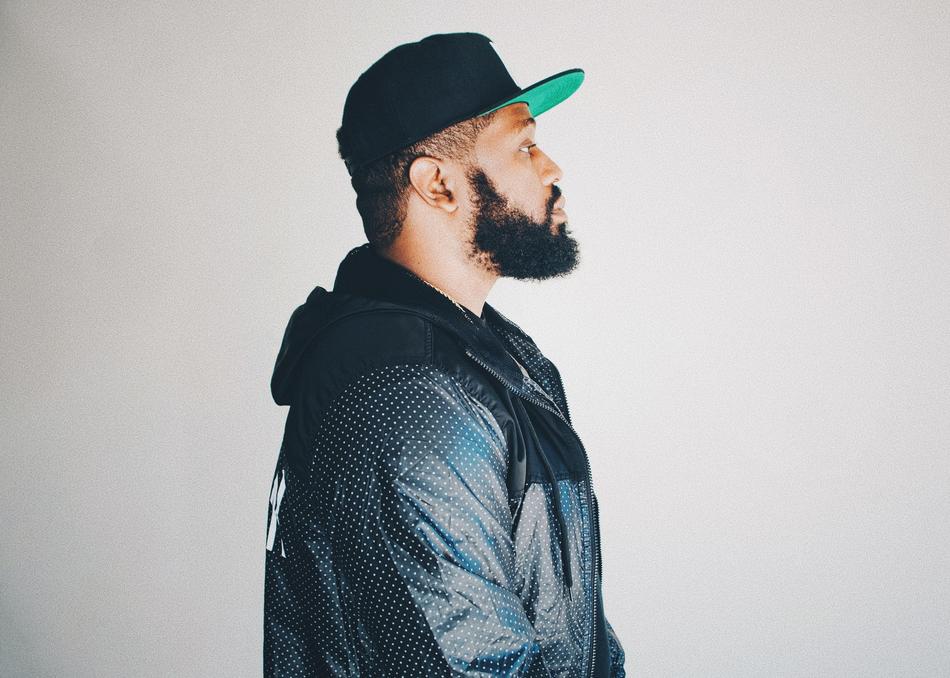 Philadelphia native Eshon Burgundy is no stranger to the hip-hop world. In recent years he's featured on Jazzy Jeff's Return of the Magnificent (BBE), Hezekiah's I Predict a Riot (Rawkus), and Snowgoons' Snowgoons Dynasty (Babygrande). He's also collaborated heavily with a number of fellow Christian rappers, such as: Bizzle, Andy Mineo, Gemstones, Braille and more. Over the years he's dropped a litany of mixtapes and three albums of his own. His first album Blood Rushing to My Head (2012) and his two more recent Billboard charting releases The Fear of God (Humble Beast, 2015) and The Passover(NFTRY 2016) which is currently nominated for two "album of the year" awards including a Stellar award.