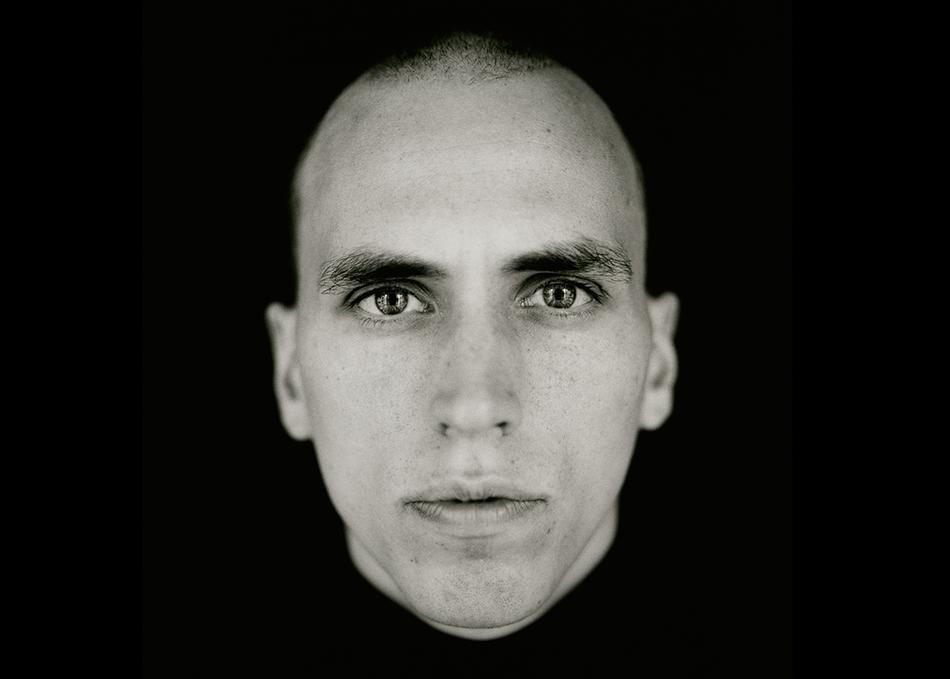 Intuitively Martin Kohlstedt feels his way through this body of wood, felt hammers and steel strings. The young composer, who grew up in the forests of Thuringia, doesn’t just put on an anonymous fingerplay - he perpetually opens himself up with each and every moment, with every stroke of the keys. It’s an attempt to create something close and personal beyond sophisticated classics or artificial pathos. Kohlstedt isn’t reenacting a play; he’s holding a musical conversation with his instruments. At times he might even lose his self-control and get carried away. Particularly in a concert setting, one might take note of this kind of aggressive straightforwardness, perhaps making him seem vulnerable. If you were standing off to the side, you could even find it cheesy. Nevertheless, the argumentation between character and piece is so fierce, that you just can’t get around it. Consider yourself lucky under these circumstances - because that’s exactly what Martin Kohlstedt needs, this soundbox, his audience.

This exchange was captured within his two albums ”Nacht” (2014) and ”Tag” (2012) (Night and Day respectively), disputed with other artists voices (e.g. Douglas Dare, FM Belfast, Christian Löffler, ..) in the form of two corresponding rework EP's and published by his own label ”Edition Kohlstedt”. Besides solo performances, he was a part of the electronica bands Marbert Rocel and Karocel and also does scores for motion pictures.