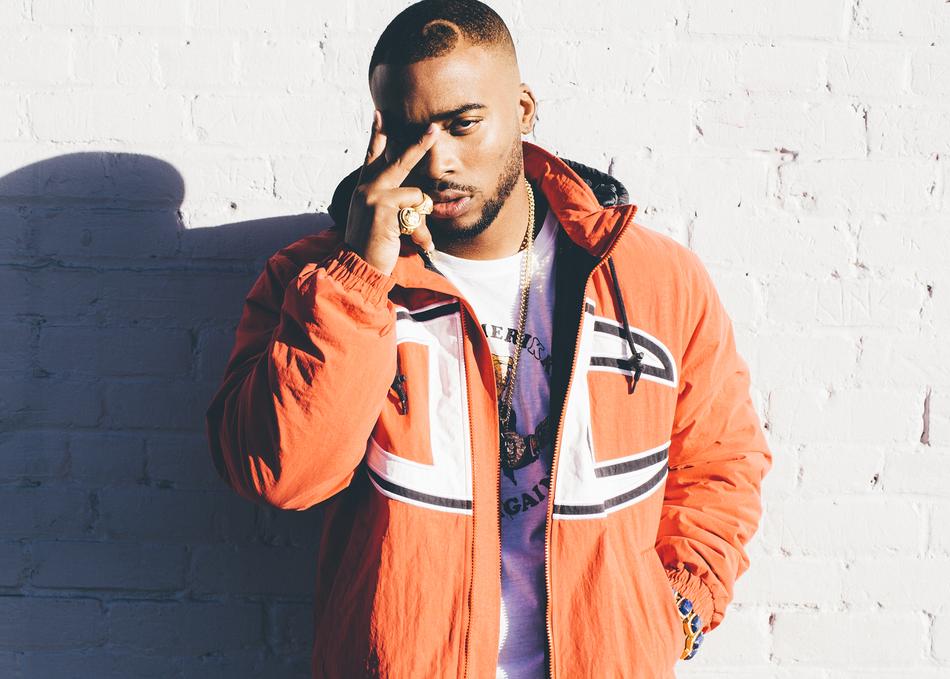 Hailing from Austin, TX and brought up throughout the south, Dre Prince transforms real

life experiences into melodic modern hip hop through his BLCK KNG Movement. The

oldest of 4 boys, Dre led by following in the footsteps of the most influential men in his life:

born Andre Davis Jr., to build something completely his own. Balancing his Business

Diamond”. Dre immediately got to work on his sophomore mixtape, “BLCK Dreams”,

which includes fan favorites, “Ass Parade” and “Smoke In My Car”. Later that year Andre

made the decision to pursue his dream full time and dropped out of college. His risk was

rewarded as the doors of opportunity throughout Texas flew open one by one. Creating an

impressive résumé for himself, Dre Prince has shared stages with: Kendrick Lamar, Ab-

The Smokers Club Tour. In February 2014 he released his first independent original album

cities all over Texas & Louisiana. On February 9th, 2016, Dre released his highly

anticipated 2nd album, "Golden Child”, with singles "All Around The World”, ”Other Way”,

and “Netflix & Chill” that have fans excited to see the heights Dre Prince will climb to.