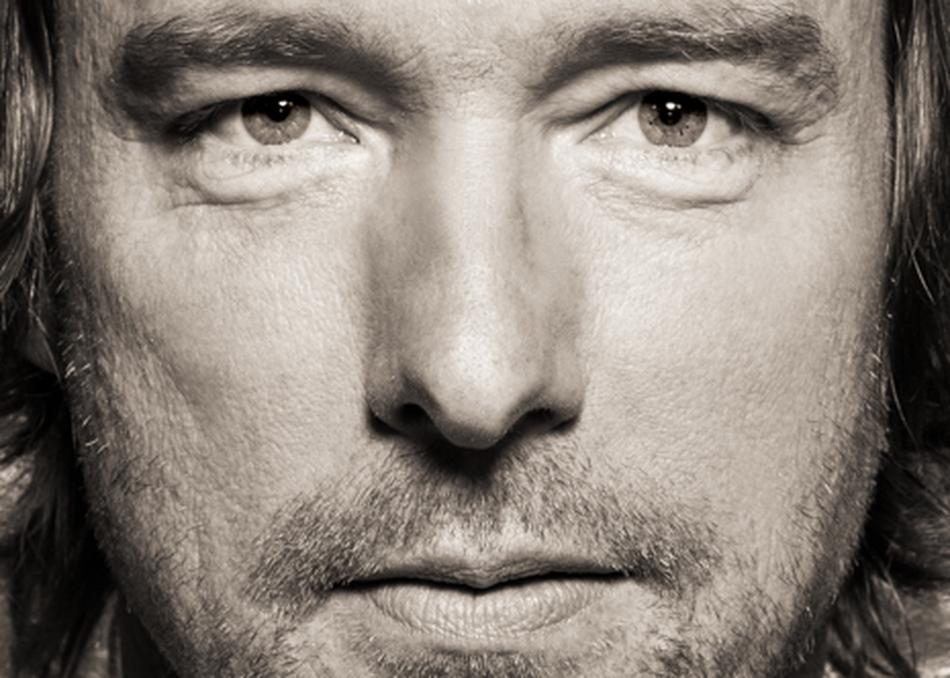 Over the years Billy Harvey has been playing his own brand of Post Modern Pop, working not only as an artist but also as a musician (Patty Griffin, Forest Rangers, The Courtyard Hounds), or a producer (Charlie Mars, Bob Schneider, Slaid Cleaves, Steve Poltz).
As an artist he has been the recipient of the International Songwriters Award for Best Rock Song “Frozen Through," and broke into the Top 100 on the CMJ charts with his hauntingly soulful release “Bearsick." The caffeine-addled do-it-yourselfer that he is, he has also been quietly directing, animating, and editing the accompanying music videos to his records, culminating in the making of the documentary film “Everywhere Now”. Filmed entirely on his laptop camera, Harvey intimately chronicled a 7000-mile plus tour in a car powered by waste vegetable oil. Given the diversity of his interests, it is not much of a surprise to learn that he has been pursuing acting as yet another form of expression gaining his first LEADING role for the thriller "Strings.” Over the course of its festival season “Strings” won multiple awards including Best Ensemble Cast, and Best Song…Harvey's own, “The Greatest Escape."
2015 brings with it the release of Harvey's latest effort, a 10 song album daringly called "Dear Danger,". His most personal to date this record plays like any classic vinyl you've just rediscovered from your collection and then fallen back in love with.

Billy’s website has won various media and internet awards including the Interactive Design Award at South By Southwest and the Flash Forward award in NYC. Please visit it here…
www.billyharvey.com