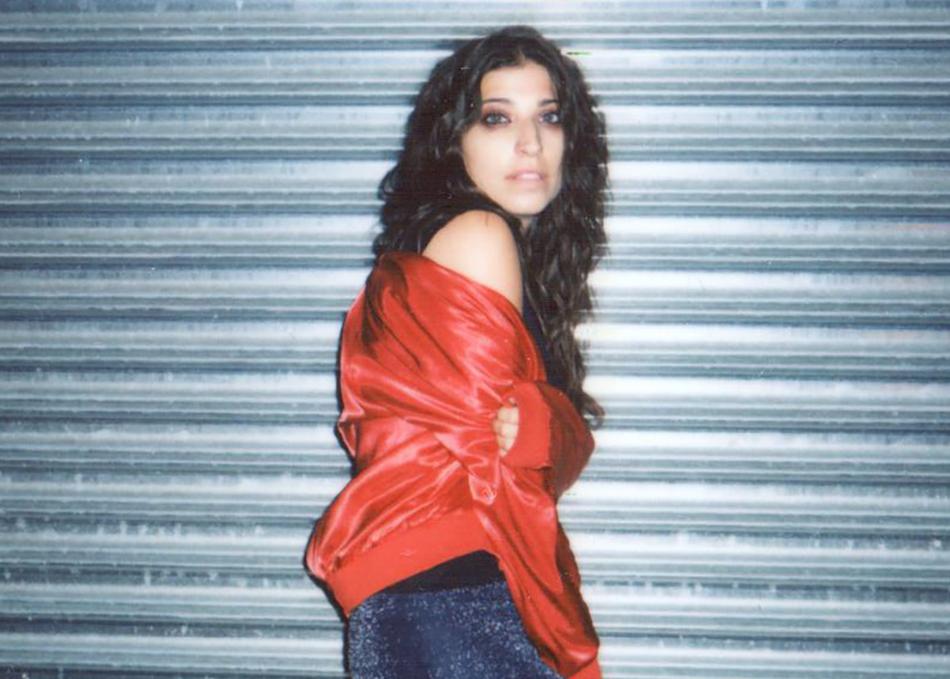 Ariana and the Rose has a stellar knack for weaving art into our everyday lives. Based in and inspired by New York and London, you can be certain that her form of avant-pop channels the fantastic, the otherworldly, and the heartfelt. Akin to the artist next door, Ariana DiLorenzo is at the helm, sharing her playful sounds without losing touch with who she is.

While touring across the UK and the US supporting artists such as Allie X, Jack Garratt, Wolf Gang, and Foxes, Ariana has been working on music that truly represents herself. Think a cosmic fusion of Kate Bush and Robyn: strong women of synth-pop and alternative rock, grandiose but grounded.

An Ariana and the Rose show is an immersive experience. Ariana has distinguished herself by pulling from her theater background, dedicating herself to a show that feels inclusive, turning strangers into friends. Transport yourself to Ariana’s universe to shed your worries and your timidity. Leave the night inspired by the optimism and clarity that her songs bring.

Ariana and the Rose writes, sings, and performs a coming-of-age story, one that resonates with our generation of music lovers who have found a community where they can totally be themselves. Ariana’s knack for creating is indomitable, and her purpose is clear: craft the starry universe that bedazzles and pulls out the confidence in you. You are more than welcome to the party.

Events featuring Ariana and the Rose