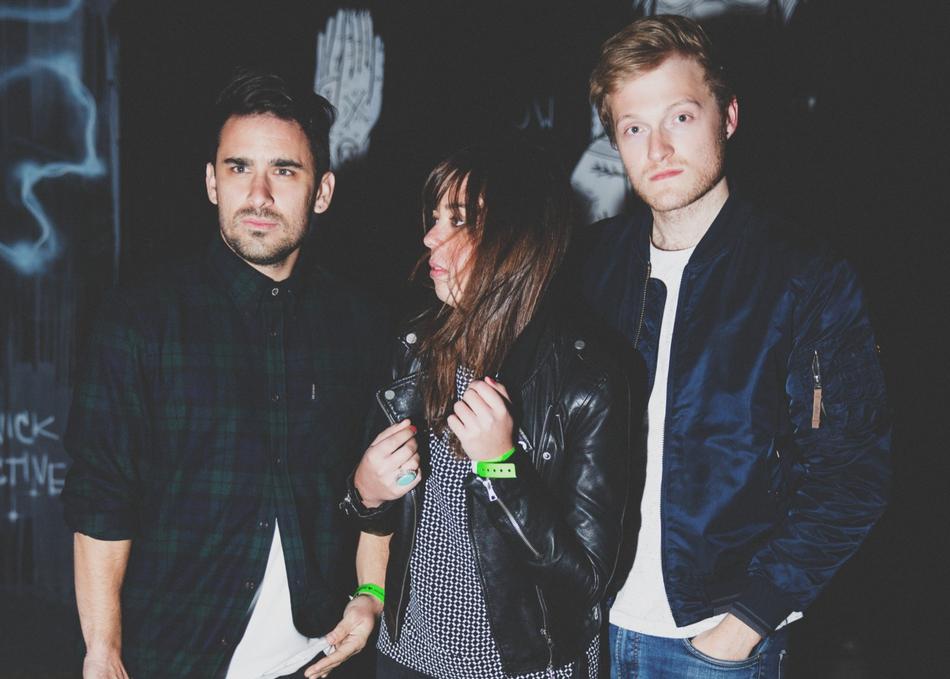 “They have a very bright future ahead of them” Indie Shuffle

Showcasing at New York’s 2015 CMJ Music Marathon and with a prestigious BBC Introducing ‘Class of 2015’ award under their belts, 2016 saw Londoners Sykes, propel “Synth-pop bangers that’ll continue to reverberate in your ears” (Q Magazine) into both sides of the Atlantic.