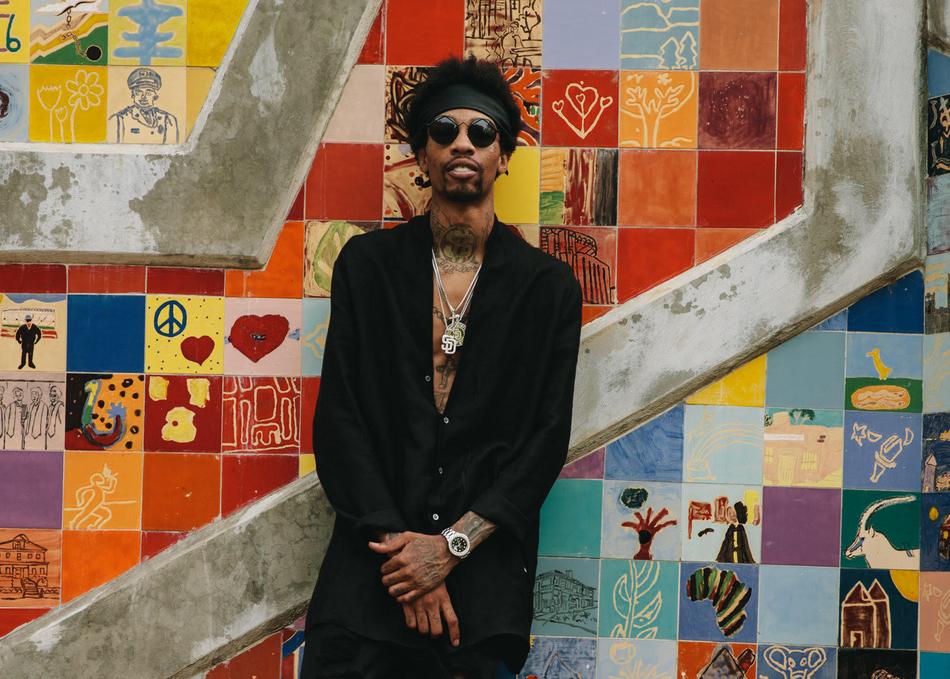 Grammy-nominated artist and producer Sonny Digital has constructed an arsenal of hits with some of music’s most prominent names. Sonny, once a producer who sat in the background, is now at the forefront performing DJ and artist sets with his original songs across the world. Not only is he now pursuing a career as an artist and DJ, but he also continues to show his expertise on the soundboards.

In 2014, Sonny released the song “I’m The Man”, produced and written by himself. After the song was out for over a year, rapper 50 Cent picked up the song and made it into an even larger hit. After the song took off, Sonny was able to solidify his decision in pursuing his passion for songwriting. In September of 2016, Sonny released his first solo project, G.O.A.T which introduced Sonny as an artist and showed that he can not only create hit-making beats, but could also write dope lyrics.

The Michigan-born, Georgia-bred virtuoso Digital, now in his mid-twenties is continuing to move up in the Hip-hop game. Since forming Sonny Digital Music Group in 2011, he’s taken pride in his craft and in giving a voice to the hood. His most recent collaboration with previous Travis Porter member, Black Boe, called My Guy is catching heat across the country. They are set to drop a full project in March of 2017.

Sonny Digital is building his resume and creating lasting relationships, while dedicating himself to his passion and growth as a producer, DJ and an artist. The self-taught musician can create any melody he conjures up in his head on the keyboard and is ready to take his beats soaked in 808 bass lines and rich songwriting skills to new heights. Digital explained, “I know my lane, even though I feel like I can do whatever kind of track I put my energy into, [but] Hip-hop is what I know best.”