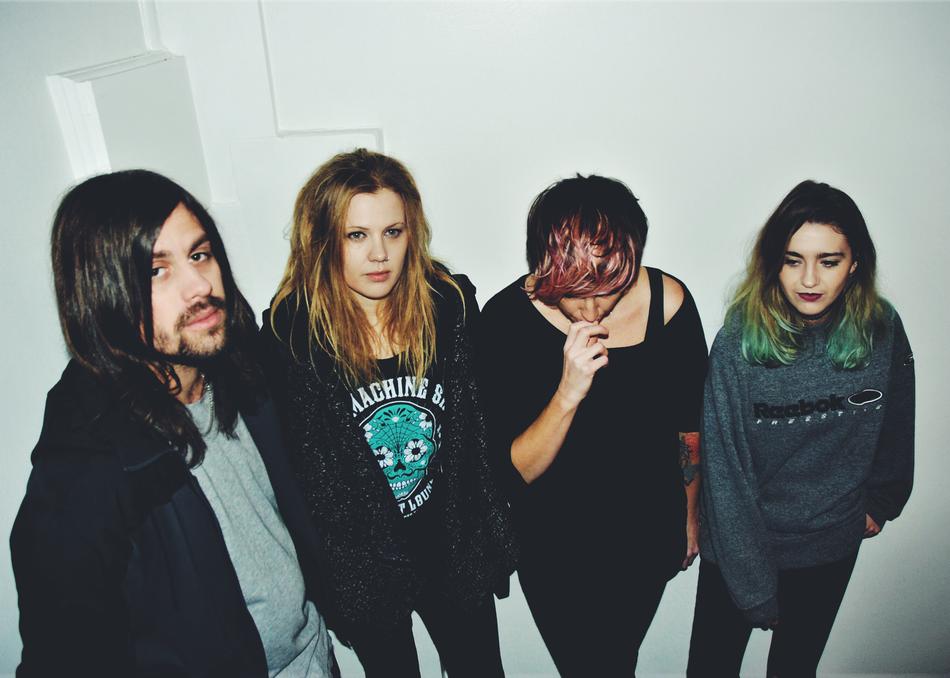 She Drew The Gun - Pit Pony

She Drew The Gun, fronted by singer-songwriter Louisa Roach offer dreamy lyrically evocative psych-pop from the banks of the Mersey, Liverpool, UK. They released debut album 'Memories of the Future' in April 2016, the result of Louisa meeting with producer James Skelly and working with him at Skeleton Key Records. Singing about everything from Evolution, to Psychedelic love songs to Sci fi Protest songs, the now four piece have had an interesting year, beating over 5000 entrants to win the Glastonbury Emerging Talent competition, touring the UK and beyond, making their first appearance in Asia at Zandari Festa, South Korea, and continuing to win over DJ's (BBC6Music, BBCRadio1, Radio X, Beats1) and fans without the backing of a major label.

"The most important song of 2016 (Poem)" Steve Lamacq BBC6 Music

Events featuring She Drew The Gun