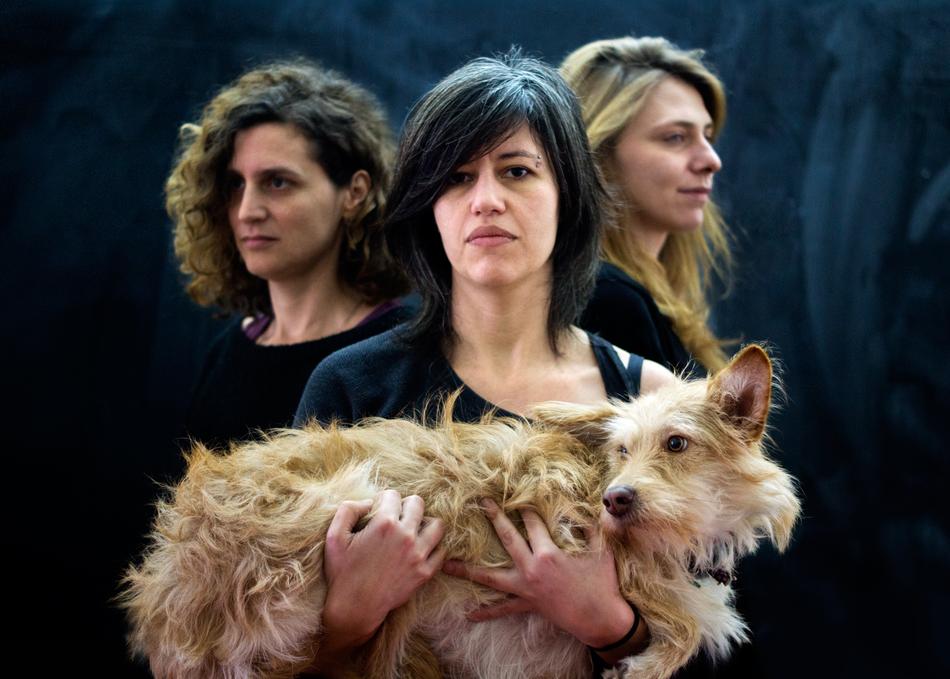 Someone Who Isn't Me - Stop & Remember (feat. Σtella)

Someone Who Isn't Me (S.W.I.M.) is a new music project by three women in Athens:

at the 16th Festival du film francophone de Grèce in 2015,

where they performed their original soundtrack for the silent 1929 film ASTERO.

was written specially for the closing credits of Athina Rachel Tsangari’s 2015 feature CHEVALIER,

which won Best Film at the BFI London Film Festival.

S.W.I.M.’s first EP, with songs featuring Coti K. and Σtella, is set for release beginning of 2017 by Inner Ear Records.

Events featuring Someone Who Isn't Me