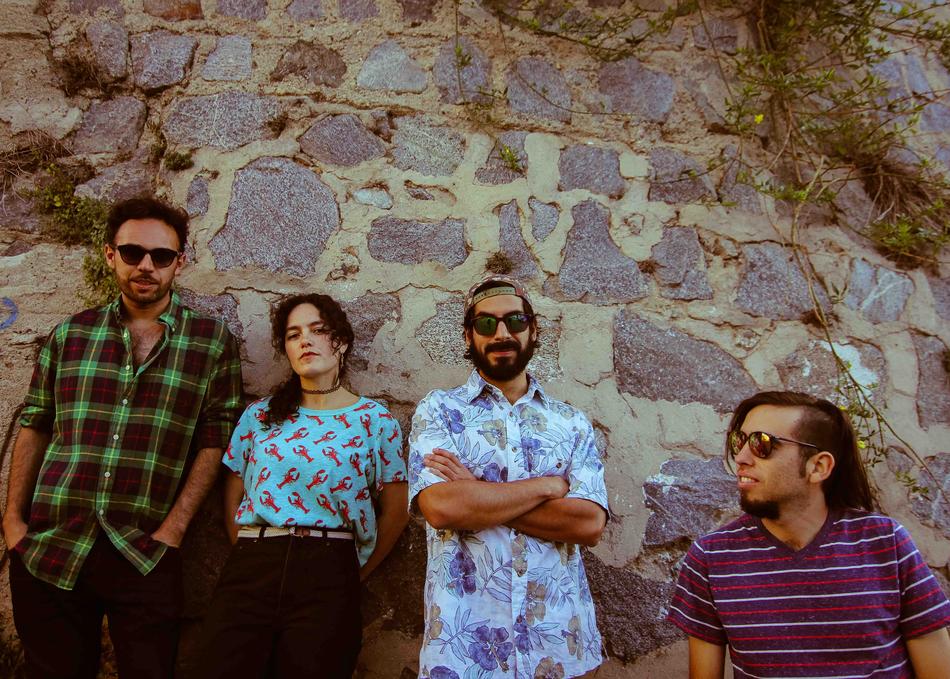 Mora Lucay creates music in the form of songs. The group’s compositions mix different types of latino america indie pop rock music incorporating rhythms like the saya, the cumbia, and boleros among others. The group has a fixed formation: lead vocals, eclectic-acoustic guitar, electric bass, drums, and a choir made up of the band members.

In Mora Lucay, the vocals are especially relevant; they carry the content while powering the fundamental energy for the development of the musical discourse.

Songs written by Mora Lucay are born from personal experiences, aspiration, frustrations... from there arise the melodramatic stories, criticisms, and questionings of social behaviors. The group’s songs possess a force both musically and poetically.

The music has that magical power to become the antidote, and in this way beautiful and inspirational songs have surfaced, that in their naked honesty, share beauty and optimism.

The band members came together in August of 2015. They were friends before, but had all taken different paths of music (jazz, cumbia, afrofunk, among others). They decided to join forces to together nourish the music of Natalia Vásquez Grimaldi (lead vocals), who had been awarded a grant though the Fondo de la Cultura 2015 for the creation of her first album. From that moment on the union of group’s members created a new language, the music is know from its highly expressive content, and with the arrival of friends, has taken on a force that makes it easy and fun to dance to. Together last year, they recorded their first album which it is called 100mg.