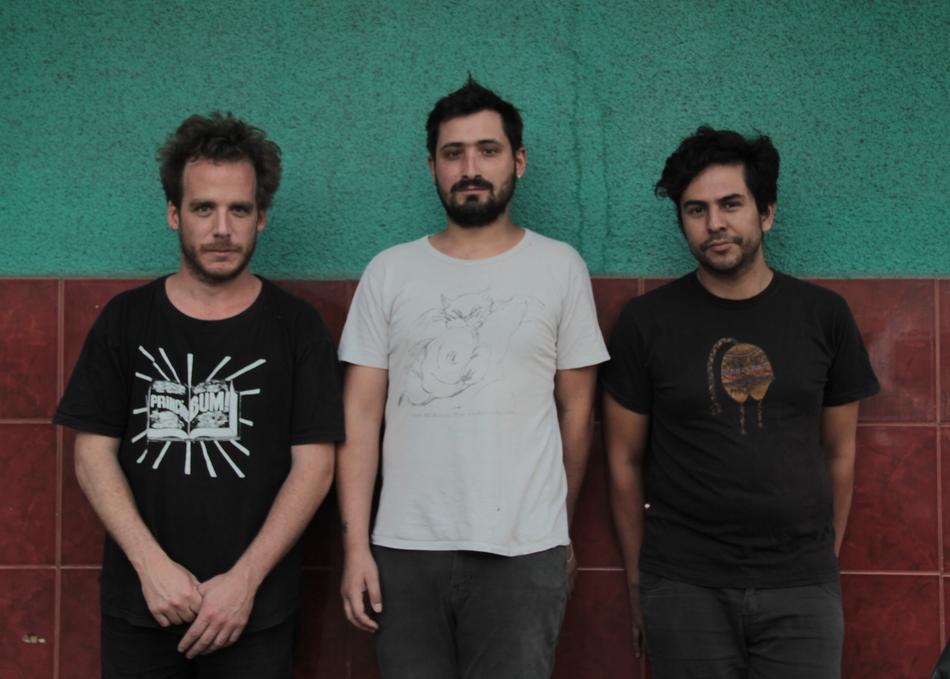 The band form Santiago made a name for themselves with performances at Lollapalooza, Chile

and Primavera Fauna, as well as shows in Mexico and the US. From their 3 albums, “Nortinas

guitar as the main protagonist. What is more they have reached a level of live performance so

impressive that they have established themselves as a reference band for Chilean indie rock, an

and Festival Fauna in Chile 2015. Right now they are in full creative mode producing their next

studio project, from which they have already released the first single called “Mantis Religiosa”.