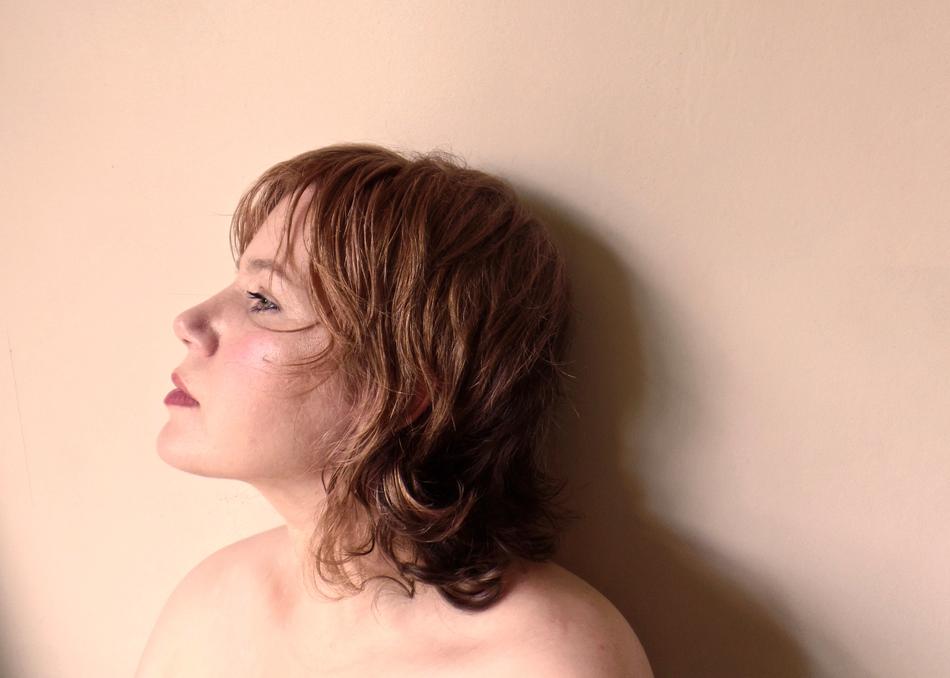 Much praise has come from the press, including Q magazine calling the album “Psych pop splendour… Experimentalism, melody and narrative co-existing in appealing balance”, and Record Collector awarding the album five stars and hailing it as “A work of bracing originality… Immaculately sung and graced throughout with intelligent, song-serving arrangements and inspired production touches.” Overwhelming radio support has included 3 singles playlisted on BBC 6 Music and ‘Black Doe’ picked as BBC Radio 1’s Hottest Record In The World.

This attention has lead to Mary and her band performing sold-out headline shows and many festival appearances including Festival Number 6, Bestival, SXSW and The Great Escape. At the Liverpool International Music Festival, Mary was part of a one-off supergroup with Boy George, Bernard Butler, Mark King, Tim Burgess and Hollie Cook.

In 2014 Mary embarked on a 20-date UK and European tour supporting US podcast phenomenon Welcome To Night Vale for their wildly popular stage show, which also saw Mary joining them during their show. The sold-out tour included two nights at London’s Shepherd’s Bush Empire, and was followed in 2015 by a 36-date US tour with Welcome to Night Vale, again sold-out and including the legendary Orpheum in Los Angeles. (For the uninitiated, Welcome to Night Vale is a US podcast phenomenon – one of the most downloaded podcasts in the world and a wildly popular stage show).

September 2016 has seen Mary in the studio with Tony Visconti. Tony invited Mary to be the first musician to record in the new all-analogue Visconti Studio. In partnership with Kingston University London, the Visconti Studio has been launched as the centre of Kingston University‘s research and teaching project “The Heritage and Future of Analogue Recording and Production”. Tony Visconti will be a key contributor to the project’s research and enterprise outputs. The official launch saw Tony receiving an Honorary Doctorate and Visiting Professorate, followed by a world premiere of the first recordings made by Tony Visconti and Mary Epworth, and a live set from Mary with her band.

The collaboration with Tony Visconti comes hot on the heels of Mary recording her second album, produced by Thom Monahan at Thom's Golden Void Studio in LA.

In February 2017, Rob da Bank’s record label Sunday Best announced they had signed Mary and will be releasing her second album later this year.