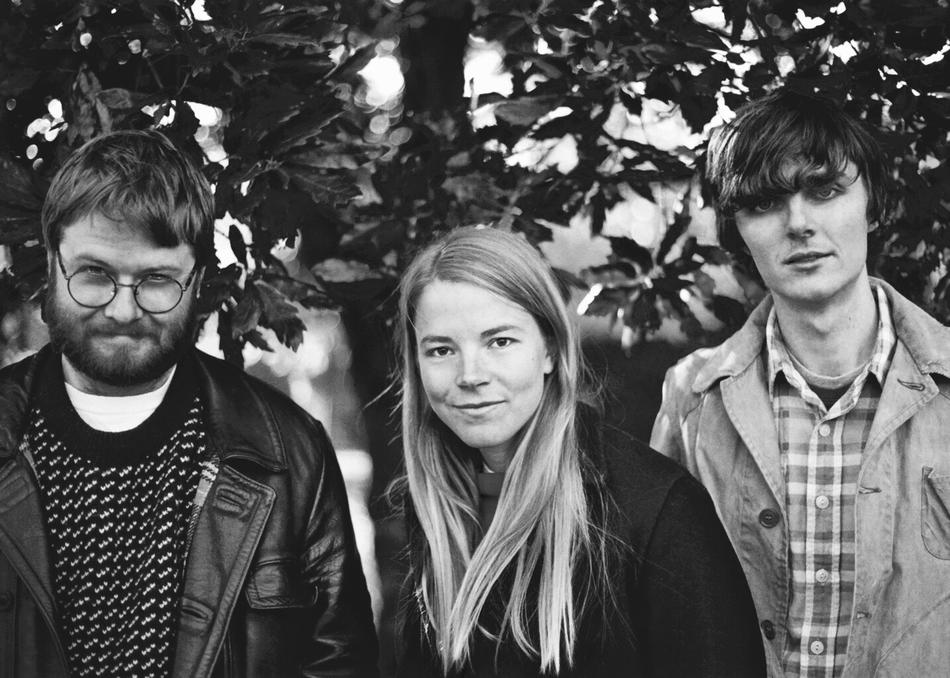 The Blueprint Blue line up of Elliot Hayward, Melissa Rigby and Huw Webb formed in 2013 when Hayward discovered that Rigby and Webb shared a mutual love of The Grateful Dead, Neil Young, and Jackson Browne. Their manifesto is simple; beautifully crafted melodies, heartfelt story telling and a classic authentic sound. Whilst Blueprint Blue's musical influences are rare in the contemporary music sound of the day, they’re undeterred and take their inspirations to craft something very special indeed.

Their single 'When There’s Sun' was released this summer on LuvLuvLuv records and the band have just finished recording their debut album with James Hoare of Ultimate painting, which was recorded live to tape.

In the summer they were invited to play several festivals by Tim Burgess of The Charlatans who curated the Tim Peaks Stage. The highlight of their summer was joining Florence and the Machine for the BST concert in Hyde Park.