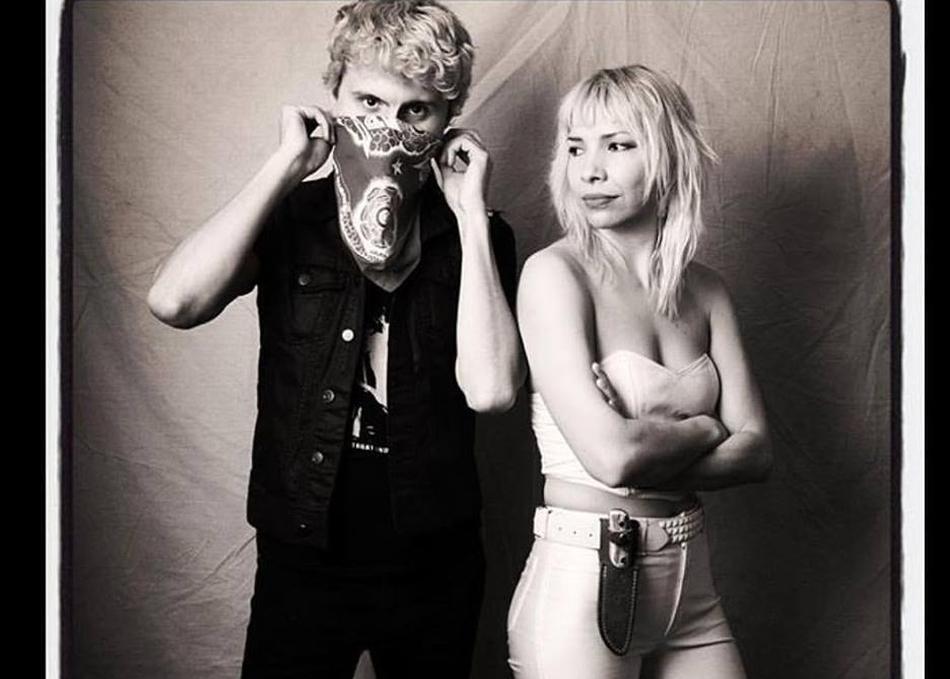 The Ghost Wolves from Austin, Texas met in 2011 and have been an inseparable force ever since. To Carley (vocals, one string guitar) and Jonny (drums, vocals, keys) rock n' roll is an intangible spirit, an expression of absolute creative freedom more than a binding genre. The band has toured relentlessly over the last few years, playing nearly 1000 shows in 15 countries together. Their self produced music videos, unforgettable live show and undeniable chemistry has earned them a steadily growing following on multiple continents.

"They play stomping blues-garage-punk possessed by who knows what kind of demon...their music has just the right overdose of voodoo punk..." Rolling Stone Italia

"The pair tour relentlessly, showing a joy in the turn-it-up that evokes the visceral virtues of rock at its most raw and elemental." Lenny Kaye (Patti Smith’) Emusic.com