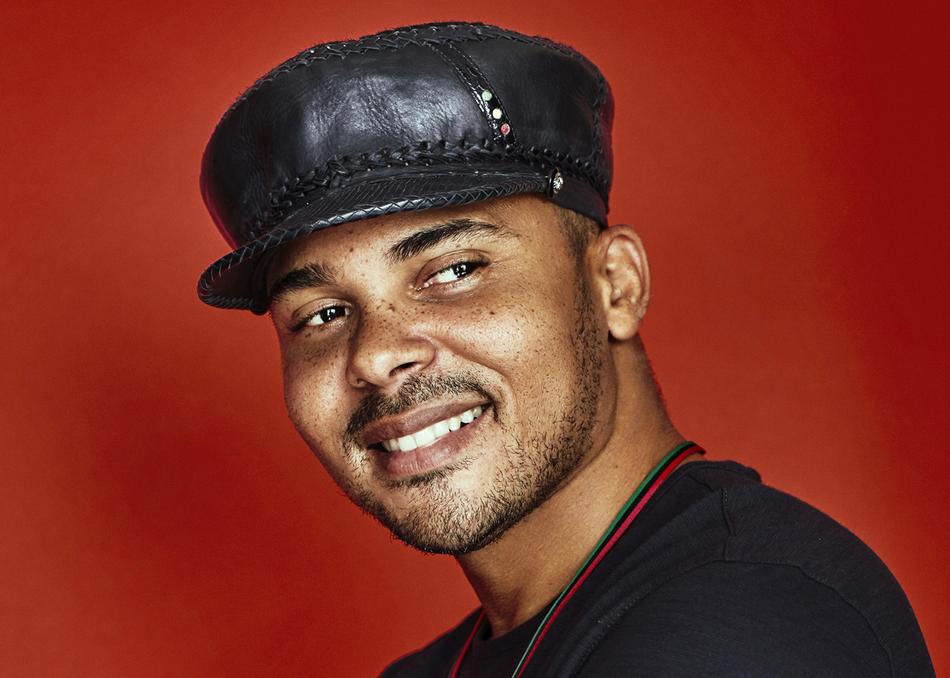 Walshy Fire is a Jamaican-American DJ and record producer who is part of the dancehall reggae-influenced group Major Lazer alongside fellow DJs and producers Jillionaire and Diplo. Walshy Fire toured with the Black Chiney sound system beginning in 2004. Black Chiney is cited as a significant influence on the evolution of Major Lazer with its mash ups that blend hip hop or R&B rhythms with reggae & R&B artist vocal tracks and its representation of the Jamaican sound system.The subsequent mix tapes that the Black Chiney collective of DJ's, engineers and MC's would develop were the training ground for Walshy to become a remix producer.

Since 2012, Walshy Fire has presided as master of ceremonies for Major Lazer. He's contributed to the production of two Major Lazer releases: APOCALYPSE SOON and Peace is the Mission. On the latter album, he co-wrote the Chronixx song “Blaze Up The Fire” and lent his vocals to “Too Original”. Walshy Fire has collaborated with artists from a variety of genres maintaining a commitment to cultural authenticity and in particular with regard to Caribbean music sub genres.

Walshy Fire launched a label in 2015 with its roots in Jamaica’s sound system culture, and extending into other genres including Afrobeats, Ragga Soca & Hip-Hop. Work with Caribbean and African artists and the presentation of the various sub genres of their music styles to wider audiences through live sets, pre-recorded mixes and broadcast music programs has fueled the Walshy Fire Presents label concept.

A 2016 single release, “Naturally” by Machet a deep roots reggae artist was licensed for a You Tube Music commercial as part of a set of culturally sensitive spots that received critical acclaim.