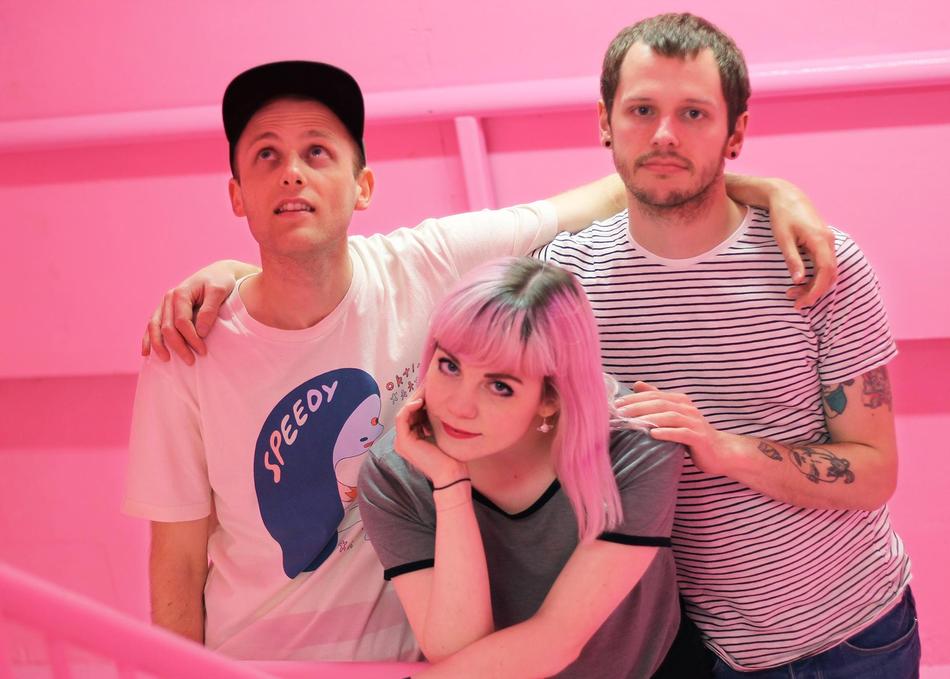 Since forming in early 2013 Doe have built a UK following with their unique brand of 'wonky alt-pop' (Clash Magazine). The band's influences are rooted in 90s indie-rock, but their songwriting style and lyrical content place them very much in the present alongside contemporaries such as Speedy Ortiz, LVL UP and Dilly Dally. Off-kilter time signatures, intertwining guitars and the vocal-interplay between guitarist Nicola Leel and drummer Jake Popyura stand as clear markers of a band completely at ease with themselves. Their songs pack power but are also loaded with a wry sense of humour.

In September 2016 Doe released their debut full length 'Some Things Last Longer than You' on Old Flame Records (US) and Specialist Subject Records (UK). Produced by Matthew Johnson (Hookworms / Suburban Home Studio), the album impressed critics and made it on to several end of year lists, most notably landing at 6th place on ABC News' Best Albums of the Year. The Quietus branded STLLTY 'the kind of record that will stir and inspire you during moments of existential crisis'.

Live, Doe are a formidable presence and bring a frantic energy to every performance. As noted by ABC News, 'Doe might just become one of your new favourite bands.'