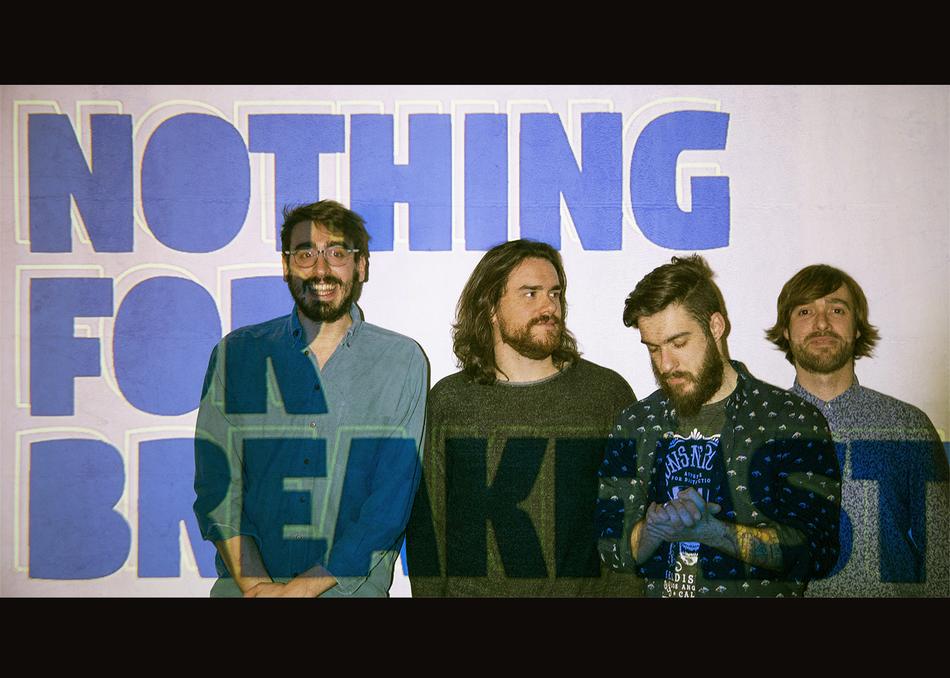 Nothing For Breakfast - Radio Nights

  Nothing For Breakfast, an emerging band from the Italian progrock scene, was born in Florence in 2013.

The project started from a natural mix of Italo-American culture, due to a long friendship between Jonathan Shackelford (Dallas-born) and the Cangi brothers, Samuele and Francesco.

The band released a self-produced EP in January 2014, recorded and mixed by Samuele Cangi himself. In December 2014 NFB started working on its first LP under the artistic production of Marco Olivi. Olivi's artistic input led to a different and more synth-electronic approach on arrangements and moods. In November 2015 the band released their first full album "PLACE".

The album "PLACE" was well received by Italian press: Rolling Stone 4 out of 5 Star Review: "...the songs have nothing to envy to what happens elsewhere: synthesizers intertwined with electric guitars... featuring great care of their vocal harmonies... and a nervous and surreal approach a la Beck. A visceral and intense power pop, that opens up and becomes dreamy only when it's needed...".

"Castles Fall" is the first single from the LP and its video was shot in Poland by young, internationally acclaimed, director Ivo Krankowski.

Spring 2016 saw the band make their first trip to the United States. Their first U.S. tour had them play 18 shows between New Orleans, Austin, Dallas, Memphis, Nashville and more.

Events featuring Nothing For Breakfast