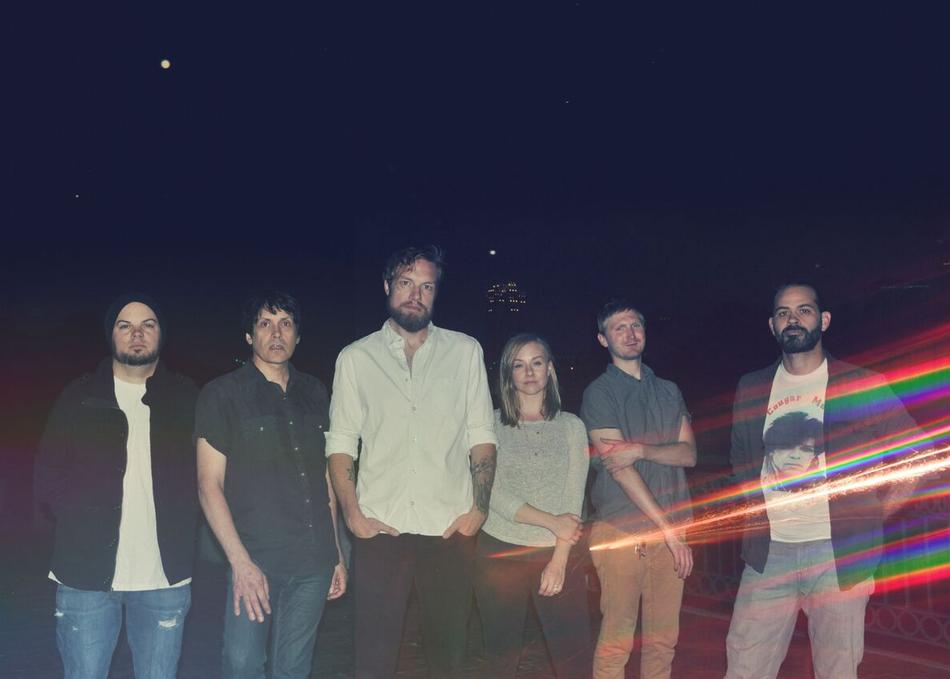 These and touring extensively, he received critical praise from far

flung sources that looked like the beginning of a promising career.

The rising success masked his struggle with addiction and mental

health problems, and quickly eclipsed his career, landing him in jail

and treatment facilities across the country. By the end of that

Wisconsin where he assumed his music days were over.

eulogy, songs about lost love and lost chances, He recruited some

friends to come out and put it all to tape. Calling his new band

to the End” in 2010. As they gained national attention Johnny put

all of it on hold and checked himself in to rehab one more time.

In 2012 Communist Daughter returned with a clear eyed John,

Yasgar on Drums, Al Weirs on guitar and Dillon Marchus on keys.

Bowe (Replacements, Meat Puppets) they recorded in and out of

deliberate style. Going from studio to bedroom to studio again they

to dark lows. They took the finished tracks to Nashville where

together, and then had Heba Kadry (Future Islands, And You Will

Know Us…) master the final product in NYC.

2016 will see the release of their highly anticipated sophomore

album “The Cracks That Built The Wall.’ And look for a clear eyed