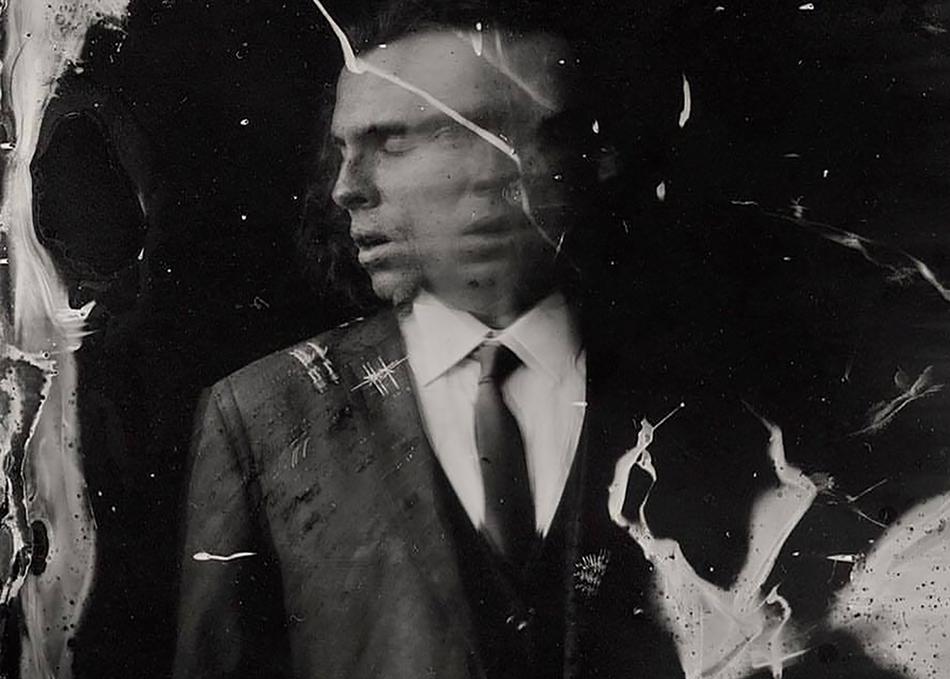 Morgan Sorne is a multi-disciplinary, award-winning prolific visual artist, musician, actor and filmmaker, boasting an unparalleled vocal range with perfect pitch. He brings listeners to tears with his hypnotic angelic falsetto, and has churned crowds into a writhing frenzy with his bone-rattling dynamicism and range. It’s as if Jean-Michel Basquiat, Daniel-Day Lewis, David Bowie Jeff Buckley and Bjork got together and had a baby.

Sorne has been featured in Rolling Stone magazine’s top 50 finds at South By Southwest in 2015 and Art in America for the 2009 Texas Biennial. He has performed and shown his work at some of the most prestigious venues in America and Europe, winning over the hearts and minds of audiences at Art Basel Miami, Irving Plaza in New York and the legendary Fillmore Theater in San Francisco.

He is currently working on a graphic novel with actor, poet and musician Saul Williams, a new series of albums and recently finished a European tour with CocoRosie.