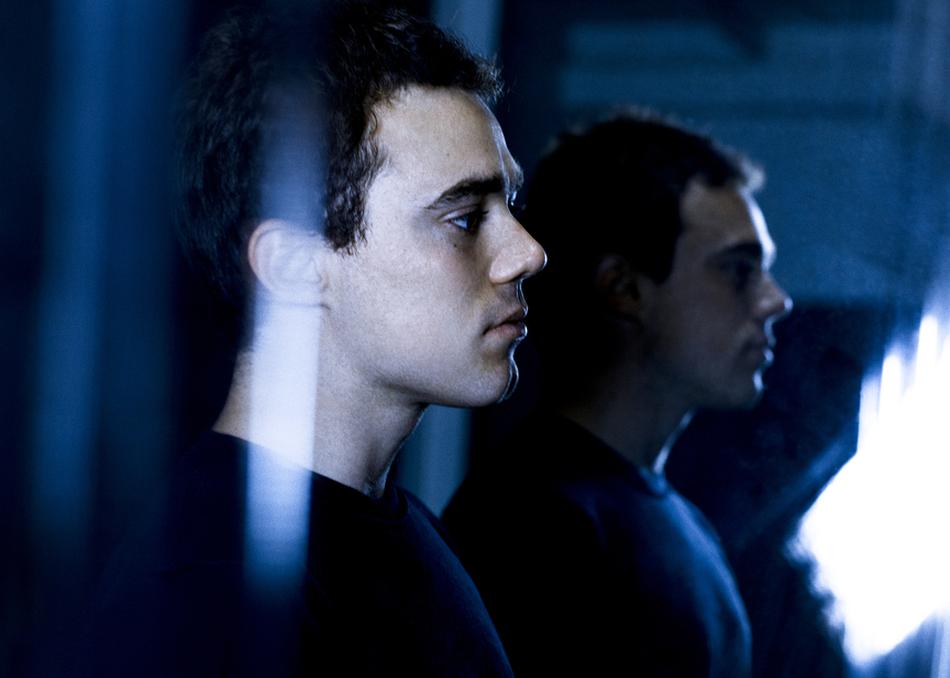 Avi Buffalo is the stage name of Avi Zahner-Isenberg, a musician and songwriter originally from Long Beach, California. His two albums on Sub Pop Records have received critical acclaim around the world, and his music is inspired by a plethora of influences combined into his own unique sound. He performs regularly with a band or solo, forever in love with collaboration and the ongoing mystery and search for the most beautiful music.