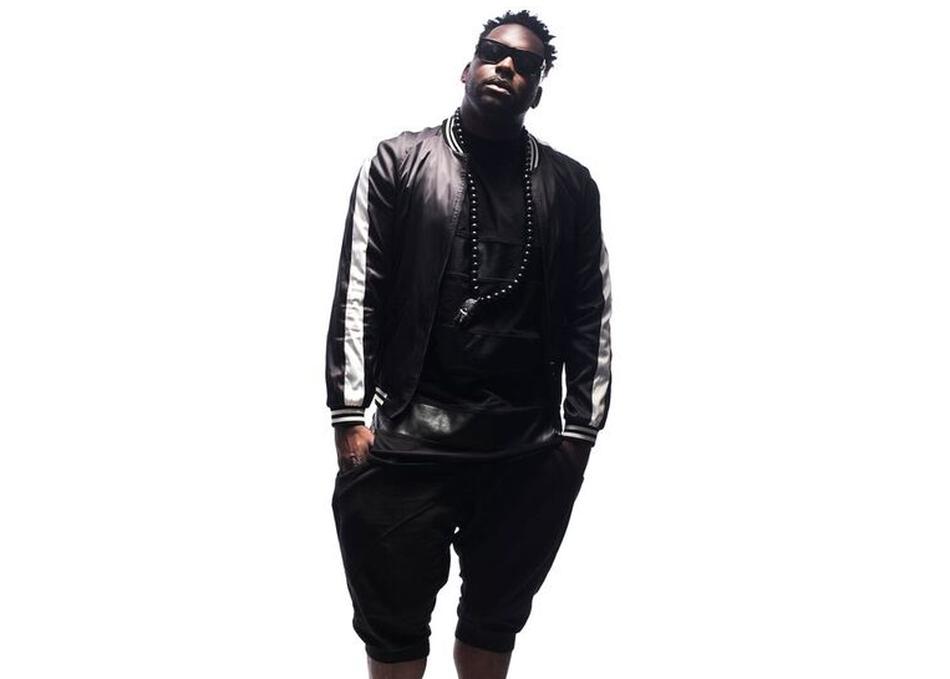 Exciting London-based artist/producer SILVASTONE is well renowned in the UK urban music scene and has an equally extensive and impressive international recording and performing profile. He eagerly returns to bless the SXSW stages after a successfull series debut performances of official showcases at SXSW2016..

Commonly referred to as an ‘Afrobeats’ artist SILVASTONE’s music is best described as a creative hybrid of African beats, UK street sounds and global melodies. In late 2014 he released the excellent self-produced and self-written ‘TRANSITIONS’ EP to great acclaim garnering immediate support from influential and notable tastemakers across the board including DJ Edu, Mistajam, Charlie Sloth, Tim Westwood, Zane Lowe, etc. His music is consistently on regular rotation on numerous radio and TV networks worldwide and especially Africa including global media brands like BBC, MTV, The Box, etc.

In addition to writing, producing and recording his own music SILVASTONE also plays 7 instruments - all with no formal training. The gifted multi-talented musician was heavily tipped by BBC Radio 1Xtra amongst the new artists to keenly watch breakthrough in 2015. He went on to be nominated as "Best African Act 2015" in 3 separate popular UK awards including the prestigious MOBO Awards in recognition of his high work ethic, quality content and live performances. In addition he was nominated for 4 Awards in the Sierra Leone 232 Entertainment Awards including Best Male Act and Best Album/EP for which he was awarded.

SILVASTONE has featured on the line-up of nearly every major Afrobeats event in the UK since 2015 and was booked on several UK festivals last summer including the world famous Glastonbury Festival, Oxjam Festival, etc. He has performed at Wembley Arena twice and numerous other popular venues across the UK supporting acts like Akon, Davido and Fuse ODG on their national tours. He has also performed at numerous events and festivals across the world including Sweden, Kenya, Nigeria, Zimbabwe, Ghana, Nigeria, New York, etc. Recent notable performances include three official showcases at SXSW Festival 2016 in Austin (Texas) and A3C Festival 2016 in Atlanta, Georgia. He eagerly looks forward to returning to Austin Texas to present his much anticipated forthcoming second EP, #LEVELS.

Warming-up to his sophomore EP SILVASTONE dropped a series of street singles with videos including the heavily A-list play-listed single "My Place" which features one of the UKs hottest urban artists, Sneakbo. He has also collaborated with two other very popular artists – Miami’s infamous Ace Hood and Manchester grime rapper Bugzy Malone for a Charlie Sloth album out now on Virgin/EMI Records. The official first single off the #LEVELS EP was "Remedy" and followed by "Incredible" which again are presently receiving widespread support on all the aforementioned networks.

SILVASTONE's energetic live performances are unmissable. His charismatic and cheeky stage presence draws in all types of audiences and his infectious music will have all of your bones dancing along to his heavily African influenced hiphop and R&B bangers.