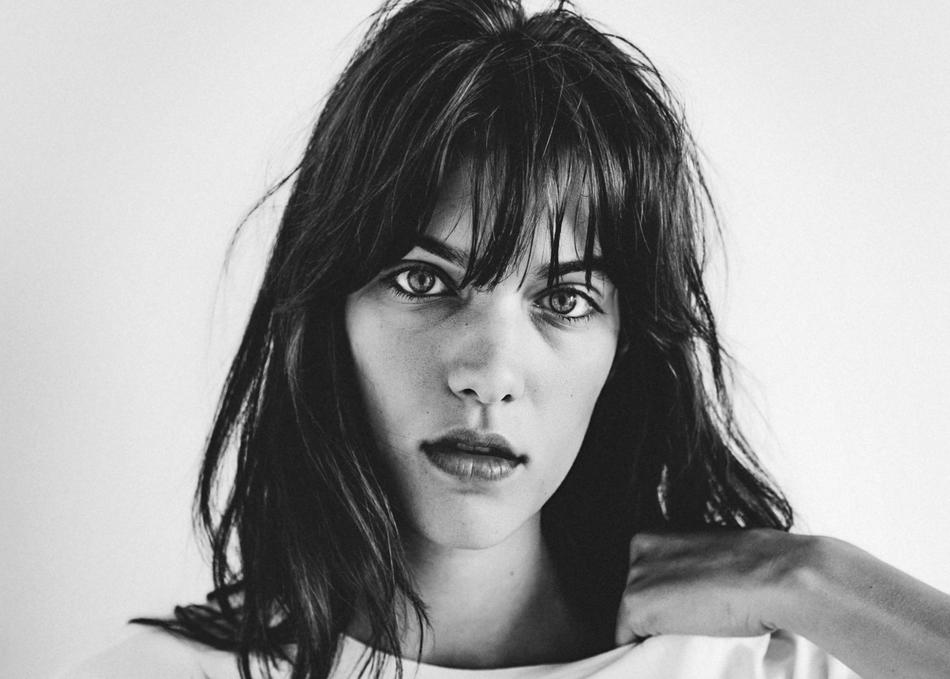 At only 20 years old, Charlotte Cardin has already shown promise of being one of 2016’s breakout songstresses. Her debut single, the minimal electro-jazz ballad “Big Boy” garnered instant online buzz. since then, the young singer’s career has been a series of milestones. The strength of her first release was followed up with local shows in Montreal, as well as dates in New York, Paris and London. The momentum of Charlotte’s rise in popularity shows no signs of slowing down; Spotify name-checked her as one of their Spotlight Artists of 2016 at the beginning of the year. The her long-awaited debut EP was released last July and instantly jumped to number one on iTunes Canada. The success of the EP is being fueled by a 60-date Canadian tour which has so far included stops at the CBC Music festival, Osheaga, and le Festival d’été de Québec (the latter of which saw her opening up for Sting and Peter Gabriel). By road-testing her material with her tight-knit three piece band, Charlotte seems to have hit a sweet spot between the minimalism in the songs’ arrangements and the larger-than-life quality of her live show.