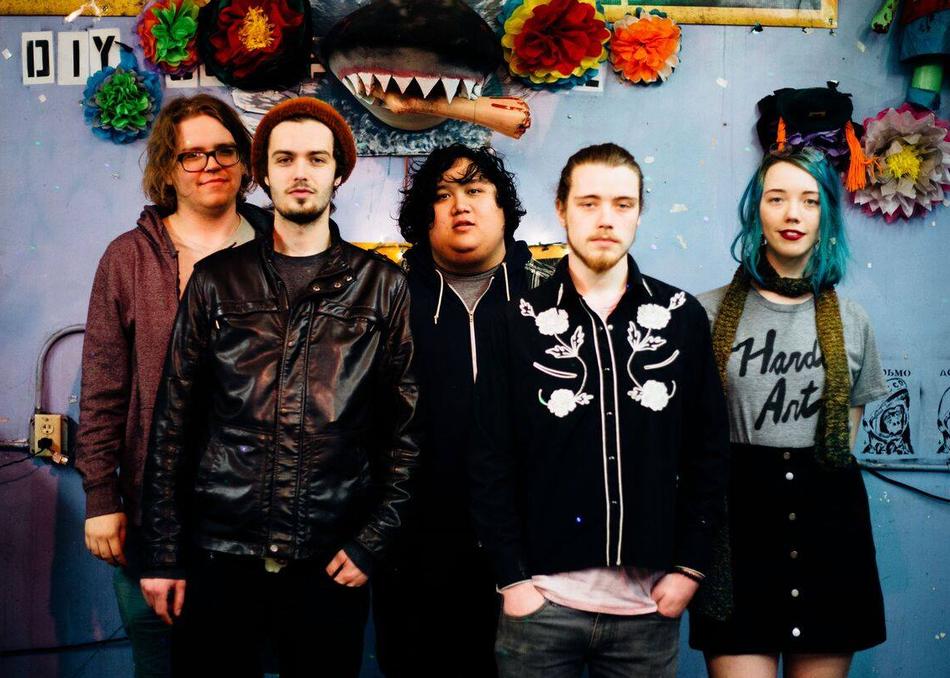 The Pacific Northwest has been an important factor in Special Explosion's music since the inception of the band. The members of Special Explosion (which include siblings Andy and Lizzy) met in the Seattle area while they were still in high school. Bonding over a common love for Northwest indie rock (Built to Spill, Death Cab for Cutie, Modest Mouse), the band recorded several demos and EPs, eventually leading to the release of 2014's The Art of Mothering EP on Topshelf Records. The release of this EP prompted the band's first US tour. Upon returning to the Pacific Northwest, the band took a break from shows and tours to focus on recording their first LP. The album was recorded between May 2014 and October 2016 across several studios in Washington, Oregon, and California. This two and a half year period saw a big expansion of the band's sound and instrumentation, exploring more textural and atmospheric possibilities within the realm of indie rock. Their LP is scheduled to be released in mid-2017 through Topshelf Records.