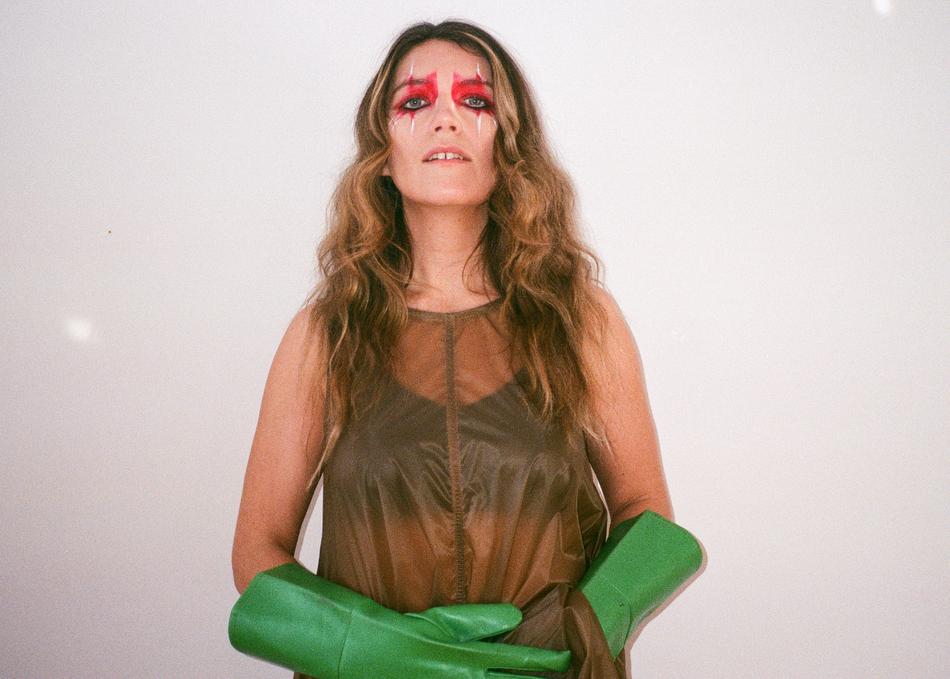 The gloomy No Joy began in November 2009 by guitarist/vocalist Jasamine White-Gluz and guitarist Laura Lloyd. One of their first gigs was with Best Coast; when that band's Bethany Cosentino said that No Joy was "the best band ever" on her Twitter feed, buzz began forming around the band. Meanwhile, Best Coast's label Mexican Summer signed No Joy and issued their self-titled 7", which was produced by in 2010. The band enlisted the Raveonettes' Sune Rose Wagner to mix their full-length album, Ghost Blonde, which was released in November 2010 and has been referenced by Pitchfork as one of the 'hugely successful sheogaze/dream pop revival records" of that year. After a series of recordings in which the band was unhappy and scrapped material, fate would have it that they met Jorge Elbrecht (Ariel Pink, Lansing Dreiden) who became an integral part of the band. Elbrecht and the band worked on three releases: the 2013 breakthrough "Wait to Pleasure" which received enormous critical acclaim, its accompaniment EP "Pastel and Pass Out" and the intimate and intricate "More Faithful". The band has toured with acts such as Deafheaven, DIIV, Metz, Fucked Up, Clinic and many others. The band is currently releasing a series of EPs; the first (Drool Sucker) was released this past July by Top Shelf Records. The second in the series "CREEP EP" will be released prior to SXSW via new label Grey Market, also produced and co-written by Jorge Elbrecht.