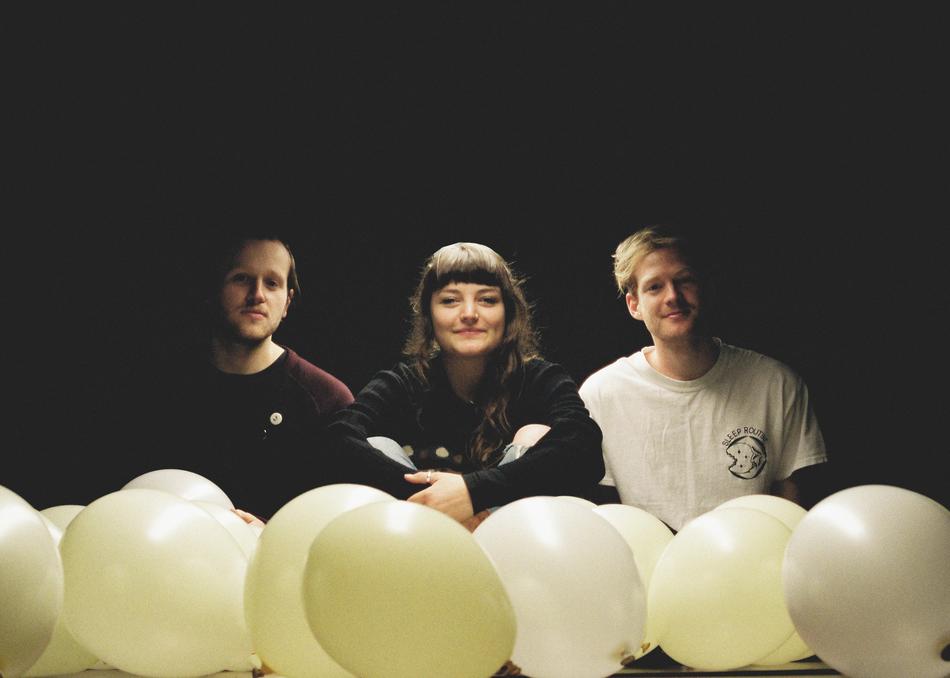 Muncie Girls embody the classic punk rock story in a modern context. Fueled by discontent and anxiety, they eloquently address issues of modern living as a self-aware young adult. The result is an ambitious and poignant rebellion against social norms that touches on everything from politics to interpersonal relationships. Musically, the Exeter UK trio's debut album 'From Caplan To Belsize' is a dynamic and emotional exploration of punk and indie rock. Released in March 2016, the record has received much attention and plaudits from the likes of Kerrang!, Stereogum, The A.V. Club, Noisey, Rock Sound, DIY, The Line of Best Fit & Punktastic. Along with inclusions in The A.V. Club's "Best Music of 2016 so far" and Stereogum's "40 Best New Bands of 2016", Muncie Girls were also nominated for "Best British Newcomer" at the Kerrang! Awards 2016 and shortlisted for Drowned In Sound's Neptune Music Prize. Recent singles have received plays on BBC Radio 1, Beats1, Amazing Radio and Kerrang! Radio and the band even appeared on national TV in Germany on Circus Halli Galli. 2016 also saw Muncie Girls hit the road hard with live appearances at the likes of Reading & Leeds, Download Festival, The Great Escape, 2000Trees, SWN and Groezrock, amongst a plethora of tour dates.