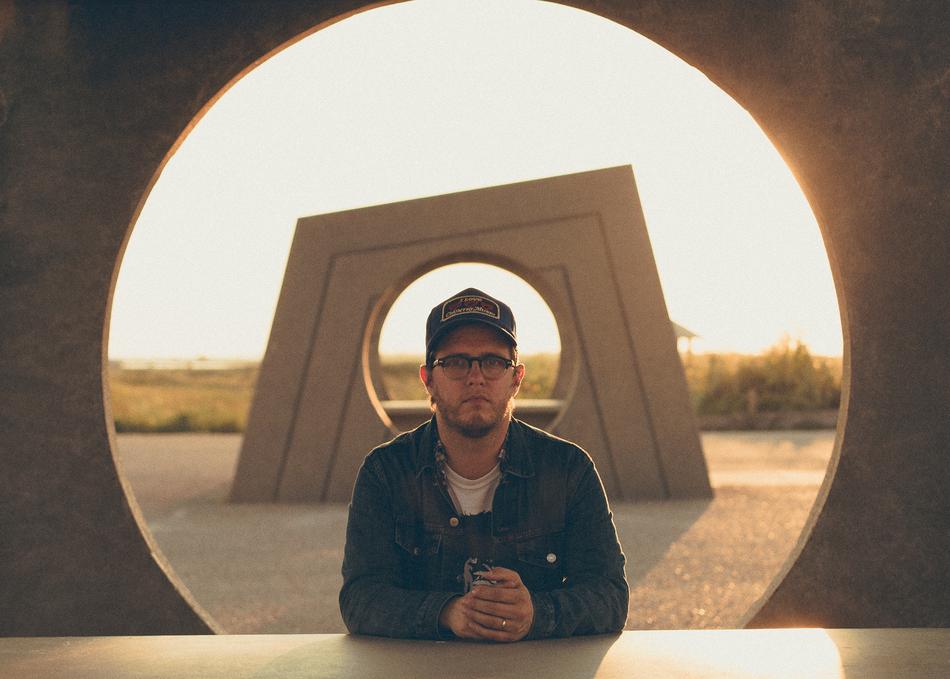 The Wealthy West - The Highest Tide

Brandon Kinder may not be a household name but there’s a good chance you’ve heard his songs or his voice somewhere over the past few years. As frontman for Austin’s anthemic rock group The Rocketboys, as a solo singer under his own name and via his Wealthy West moniker, Kinder’s music has been used in an enormous array of TV shows, indie movies and commercials.

The Rocketboys last EP capped this with a feature in the final season of Glee. With a soaring, emotional ballad, the song “Viva Voce” became a fan-favorite. But Kinder’s other side, as a solo artist, mostly armed with an acoustic guitar or piano, soft, sometimes darker and far more introverted has garnered equal amounts of praise.

2011’s “The Wealthy West: Volume One” was a masterpiece of songwriting. Simple, thoughtful and unpretentious, the 5 songs spoke delicately of love, a topic that Kinder’s day-job band rarely does. Now returning with a full-length record, “Long Play”, The Wealthy West charts both paths equally, with a far more detailed map.

There’s a common thread in the songs. Kinder, who grew up in Memphis and spent most of his musical life in Abilene and Austin, lets his fancy fly free and sets off on a grand journey. Themes of traveling, searching and seeking tie many of the songs together. The Wealthy West becomes a character earnestly looking for something that he knows he might never find…or has already found and has to convince himself of that.

Ultimately there is an honesty to the music. There are no wasted lyrics to fill space. Where the Wealthy West is clear on his road there’s a sense of joy. Where he’s confused or foundering, there’s a feeling of hope and experience to get through it all.