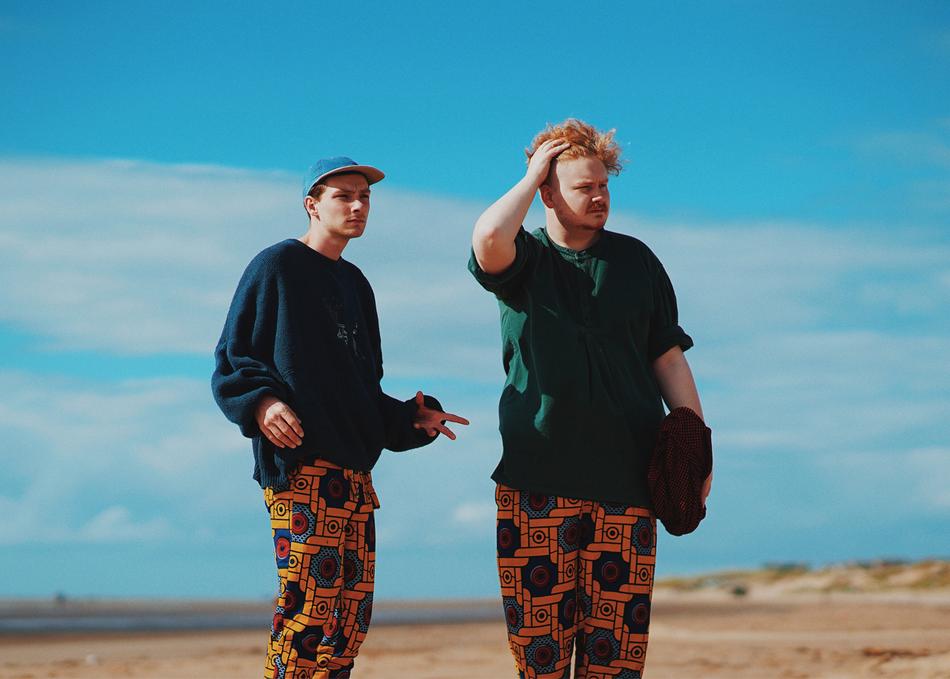 Her's - What Once Was

Her's are a Liverpool (UK) based pop duo consisting of Stephen Fitzpatrick and Audun Laading.

As outsiders from sleepy coastal towns on different coastlines, Stephen Fitzpatrick from Barrow in Furness and Norwegian Audun Laading met for the first time in Liverpool as students. The pair bonded over a love of peculiar, sardonic humour and wide eyed observations. Dream-pop outfit Her’s is the natural extension to the solitary decoding of the cultures they grew up in.

Her’s craft the kind of perfect oddball pop that has seen them already draw effusive praise from the blogosphere for their colourful craftsmanship. Ostensibly off-kilter enough to slide into the headphones of anybody with a penchant for Ariel Pink or Mac DeMarco, Her’s go above and beyond the current British indie vocabulary.