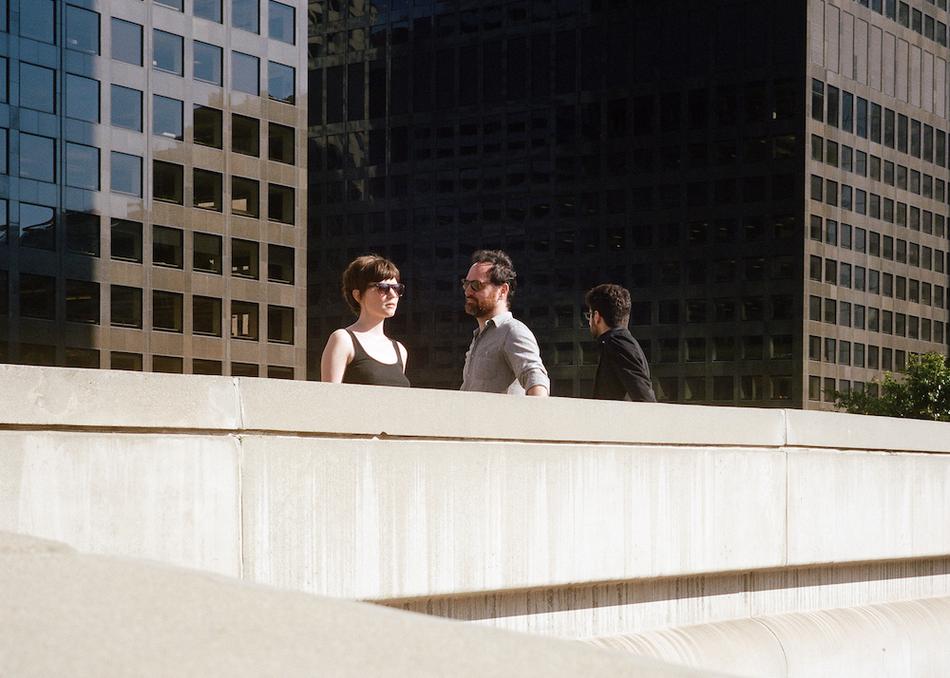 DYAN is an indie-rock band with roots in Winnipeg, Los Angeles, and Cincinnati. By 2015, the trio of

songwriter Alexis Marsh, guitarist Sam Jones, and drummer Dan Dorff Jr had already lived a handful of lives together. These experiences were fuel for the songs that became DYAN. This music was the way to mend what had been broken.

DYAN's debut album Looking For Knives premiered on Billboard in July 2016 and was preceded by singles "St. James", "Days Upon Days", and "Looking For Knives" - each one charting on HypeMachine and garnering praise on blogs such as IndieShuffle (‘on my list of songs that I'm definitely going to replay the fuck out of’) and DIYmag.com (‘They throw gorgeous, simple oddities in at every opportunity’). The title track spent two weeks in the top 10 of Spotify’s Viral Chart (both USA & Global), helping push play- count to over 500,000 within a month of its release. With the album out and an East coast mini-tour recently completed, DYAN is now focused on bringing their music into as many dimly lit rooms as possible.