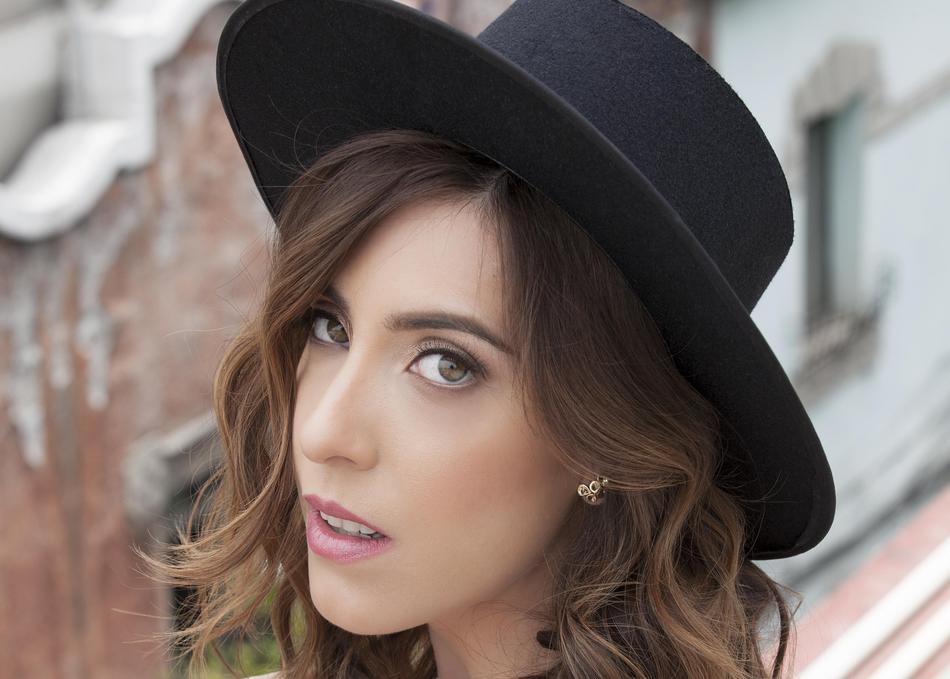 Mariana Vega is a Latin GRAMMY-winning singer-songwriter and multi-instrumentalist, born in Venezuela. This talented young artist’s music is influenced not only by her native country, but also by the international folk/ pop sounds of

Canada, where she moved with her family at age 15 and got her University degree in

Psychology, and inspired by Mexico’s rich musical scene, where she lived and worked for several important, formative years. She is now living and writing from her home base in Miami. Her newest body of work is co-written and produced by 5-time GRAMMY and Latin GRAMMY award winner Julio Reyes Copello, and it reflects Vega’s musical personality by combining latin american folk sounds with alternative pop.