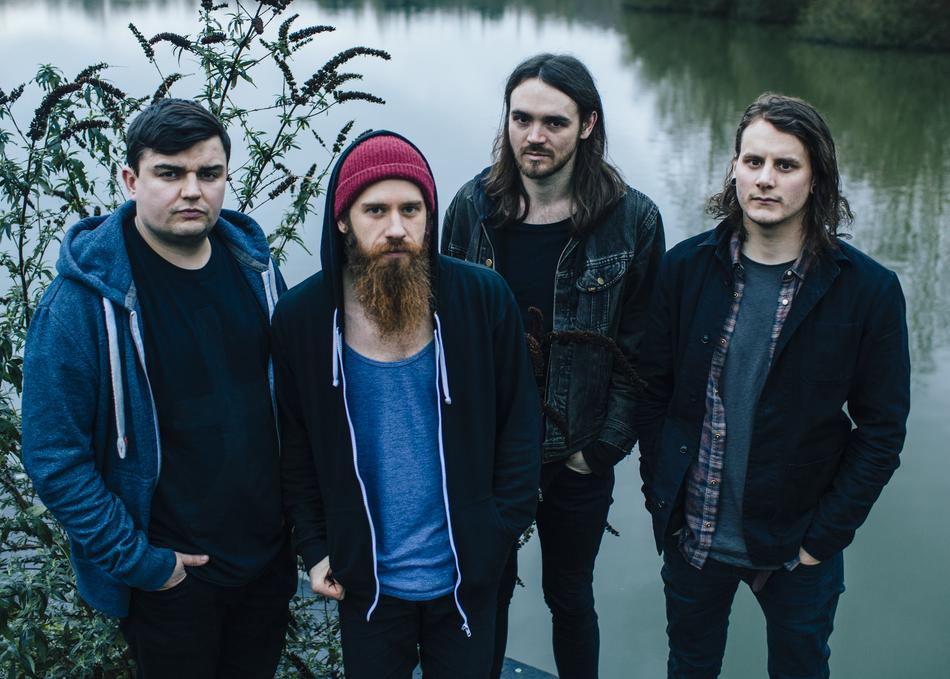 Having risen to prominence on the UK underground scene in 2013 under the name, Baby Godzilla, this Nottingham 4-piece were thought to be unstoppable, until the Japanese film company who own the rights to the Godzilla franchise, insisted the band stop using the ‘Godzilla’ name immediately or suffer financially crippling consequences. Following this set-back, the band dusted themselves down and re-christened themselves Heck. The name may have changed but the aim remains the same, to deliver the same level of white-hot deranged brutal noise and create wide-spread pandemonium in venues, fields and tents across the world.

HECK blend elements of punk, hardcore, blues and tech into works littered with jarring riffs, syncopated rhythms and lacerating vocals. Their debut album, Instructions, was released in March 2016 on their own label, NPAG Industries, and a nomination for best newcomer at the Metal Hammer Golden Gods Awards swiftly followed. Previously, the band were nominated in the Best Live Band category of the 2014 Kerrang! Awards and have since won over an army of fans in the UK and Europe with a succession of tours and festival appearances.