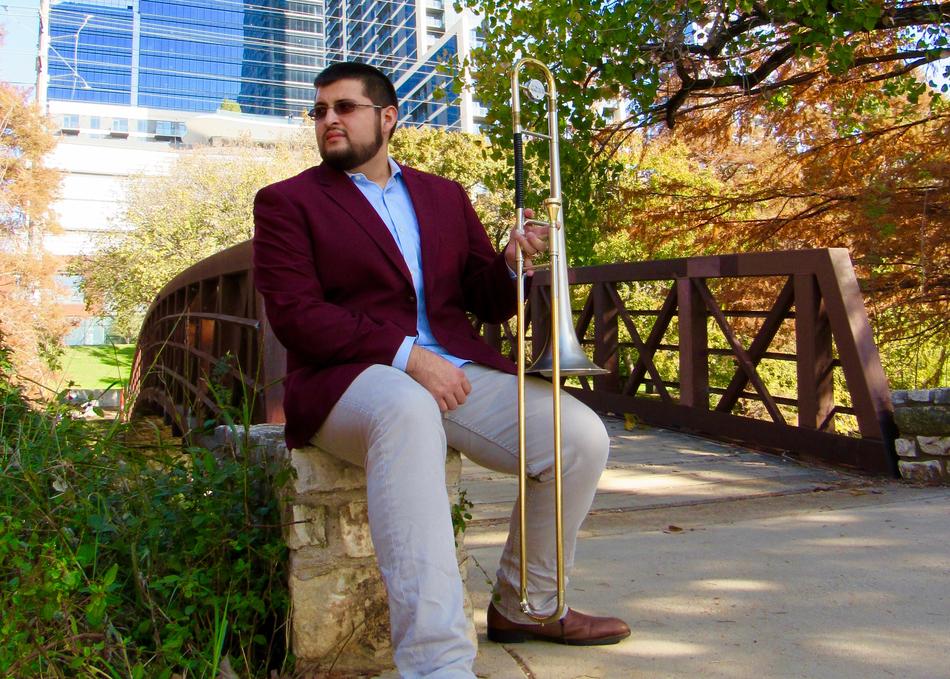 Altin Sencalar - I got what I wanted

Chronicle for the 2016-2017 Austin Music Awards. Altin attended Texas State University studying with Freddie Mendoza and Dr. Martin McCain then The University of Texas at Austin where he studied with Jeff Hellmer, Dr. John Mills, John Fremgan, Andre Hayward, and Paul Deemer. Along with his jazz studies he attended the prestigious Boston University Tanglewood Institute of music in 2010 to work on his euphonium studies with Boston Symphony Orchestra tubist, Mike Roylance. In addition to his euphonium studies Altin has been a finalist in the 2016 Rich Matteson International Tuba Euphonium Association. Altin has opened for artist such as Lisa Lisa and Full Force, Chaka Kahn, The O’Jays and has shared the stage with Marcus Printup, Chris Vadala, Wycliffe Gordon, Doug Webb, Michael Dease, and many others. Currently, Altin is releasing his debut album, “Introducing Altin Sencalar” featuring his original music written for quartet up to sextet.