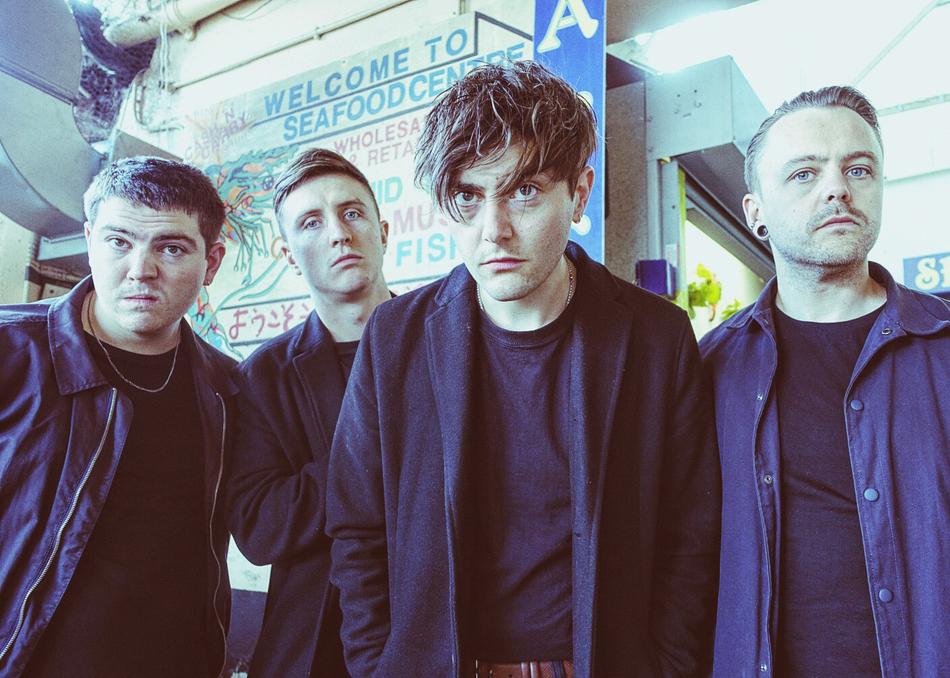 LIFE are four working class lads from Hull, influenced by punk music, underdogs and their own beautiful city. With a strong DIY ethic the band are known for their clever wordplays and energetic and engaging performances. The band have toured constantly for the last two years and were last seen with punk allies Slaves as main support on their sold-out tour of UK/Europe in Nov 2016. LIFE have already gained massive support across radio with substantial Radio 1 backing from Huw Stephens, Annie Mac and Phil Taggart as well as being playlisted on BBC 6 Music and heavily backed by Radio X and Amazing Radio. The band picked up ‘Ones to Watch 2017’ tips in DIY, Metro, So Young Magazine and Fred Perry Subculture and have enjoyed recent coverage in NME, Dork, The Line of Best Fit. Their self-released debut album is slated for 2017 - catch them now before they blow up!

LIFE are everything you could possibly want from an artist – they are politically astute, angry, intelligent, gritty and air-punchingly brilliant – You remember how, years ago, if you’d had a bad day, you could play almost any Pixies track when you returned home, and scream along to make it all better? Well, LIFE’s like that - God is in the TV

They may not be the first band to claim punk-rock and spit on trends, but it’s with record timing that they can tear an entire generation to shreds between their teeth - When The Gramophone Rings