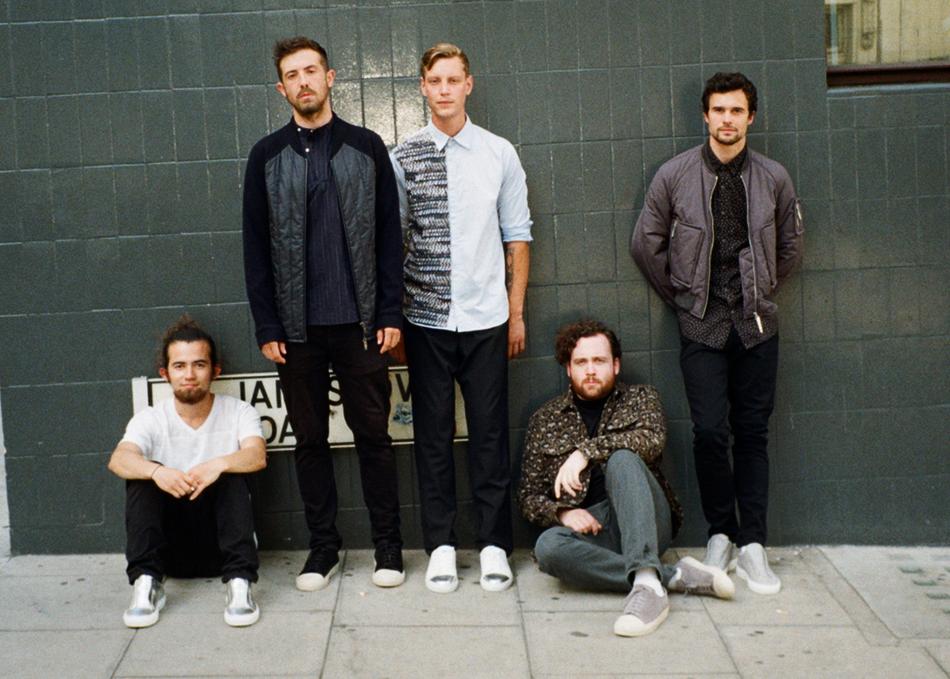 A voice appears out of a sound: a golden shape, a

texture, a mixture of sunlight and sculpture. Music

as spectral as this makes you lose yourself in the

right way; deep in sound and light. Imagine the

music of Sigur Ros, or James Blake, or Aphex

Twin, but travelling somewhere else instead. As

you do, pay attention as your eyes and ears adjust:

open up, come alive. Over the past few years, Phoria

have become known for their sensually evocative

soundscapes with the release of two EP’s:

on Hype Machine, support from BBC Radio 1 and

6 Music followed – along with millions of Spotify

in June on X Novo Records. Phoria are headed

up by the master of electronics and composition

Trewin Howard, sensitive to his surroundings,

empowered with synaesthesia and once afflicted

with a mysterious musical malady. When this illness

ebbed, it left behind an even more heightened

auditory perception, which he channels into the

band’s music. He is joined by his life long friend

Sanderson and three others (drummer Seryn

he feels he has known forever. `The new album

‘Volition’ is bursting with vibrant sounds throughout,

to ‘Emanate’s organic clicks and claps, to the

epic string section finale on ‘Yourself Still’, which

brings a colourful parade to end the record.