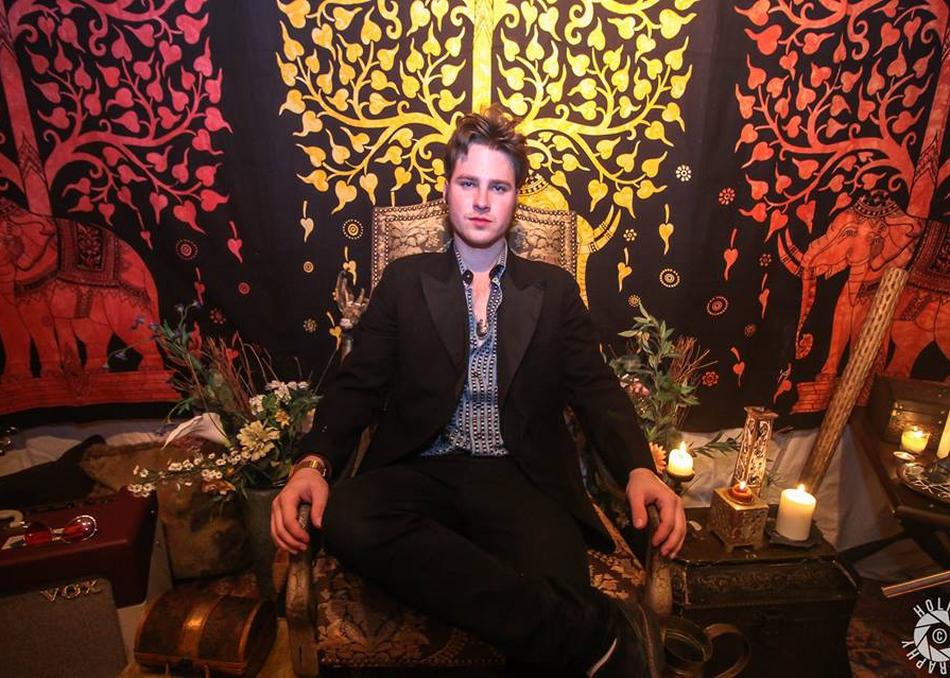 James Keith is an unsigned artist from deep in the heart of the Texas hill country who grew up playing and singing music at his family's music venue. His first years of playing music were in his father's band "The River Rats" and there he gained a love for music early on and had the privilege of being groomed by seasoned performers. Over the time of his career he has branched out and shared the stage with many renowned artists, such as; Monte Montgomery, Augie Myers, Eric Gales, Papa Mali, Ponty Bone, Dana Cooper, Milkdrive, Joe King Carasco, Brennen Leigh + Noel Mckay, Billy Bright, Max Baca and the Texmaniacs, and Grammy Lifetime achievement award winner Flaco Jimenez. In summer 2014 he was the frontman of touring band Nautical Nation and led them to an ATX Battle of the Bands win in which they competed against 30+ groups to gain the title. With the win came a management contract, an EP recorded at Yellow Dog studios (SoCo) and a 2 month summer release tour on the west coast. He has appeared on Good Morning Austin ( Fox 7) to play and promote his musical ventures. James Keith's music is described as eclectic and his voice has a particular rawness and charming freshness that lures you in. Throughout his career he has played in venues such as: The Whisky A Gogo in L.A, The Kessler Theatre in Dallas, the American Bank Center in Corpus Christi, and many local Austin venues such as; Speakeasy, Maggie Mae's, Stubb's, and Threadgill's. His tunes encompass a wide variety of genres including; chill Indie grooves, progressive alternative, latin/reggae vibes and RnB and has been featured on radio stations KFAN Rebel Radio and Rev FM 94.3. James Keith is currently working on his debut solo album, Dreamboat, at Hidden Creek, Alnico, and Orb Studios in Austin, Texas set for release in Summer 2017.