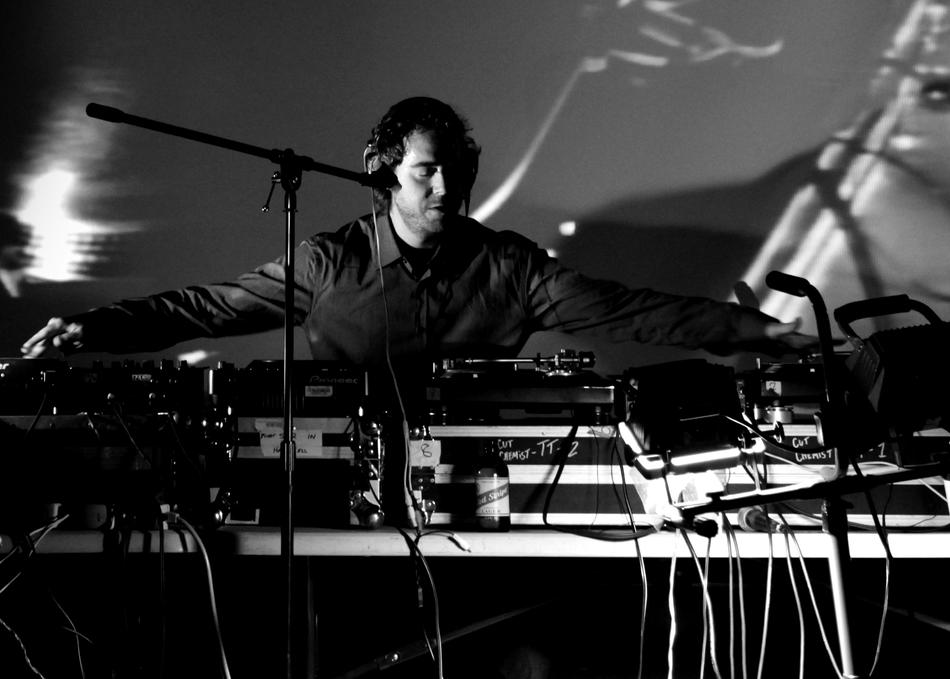 I helped form a group called Jurassic 5. Im a founding member of Ozomatli, Im the only sample based DJ ever actually signed to a major US label (not by a merger or annex label association). Father to a concept which became something called Brainfreeze. Headlined the Hollywood Bowl with DJ Shadow and got booed by 15000 people opening up for Shakira. Give me a whirl!