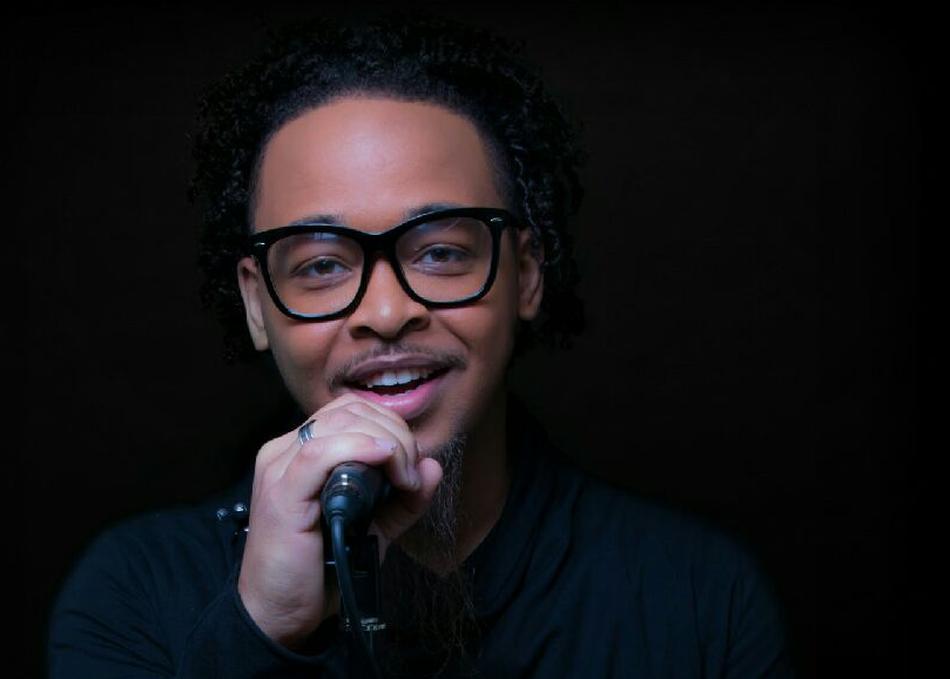 An Independent Contemporary Gospel Artist from Champaign, Illinois who has a heart for God and his people. Being musically/vocally influenced by artists such as Smokie Norful, Mali Music and Daniel Johnson. Marty B. has cultivated his own unique style and delivery which has brought him to this point. He has been featured on Dr. Bobby Jones Presents on IMPACT TV & Atlanta LIVE on Atlanta's Channel 57 WATC. He has even shared the stage with GMA Dove, Stellar Award & Grammy nominees such as Johnathan McReynolds, Todd Dulaney, Bryan A. Wilson, Bryon Poppin, Brianna "Bri" Babineaux, Jermaine Dolly, Kenny Lewis & One Voice and a host of others. Marty released his debut single entitled "Just For Me" on April 4th of 2016. Such an amazing message that gives thanks and praises to God for his Grace, his Mercy, his Love & for doing everything he did "JUST FOR ME"!!! Then in December of 2016, Marty recorded his 2nd single entitled "Waiting On You" LIVE in Chicago, IL. Releasing it this year on the 15th of February. This song of desperation and anticipation for God's Glory will take you to a deeper place in worship. In all of that, Marty B.'s hearts desire is that his music will bring Love, Joy, Peace, Healing, Deliverance, Salvation & ULTIMATELY lead lost souls back to Jesus Christ.