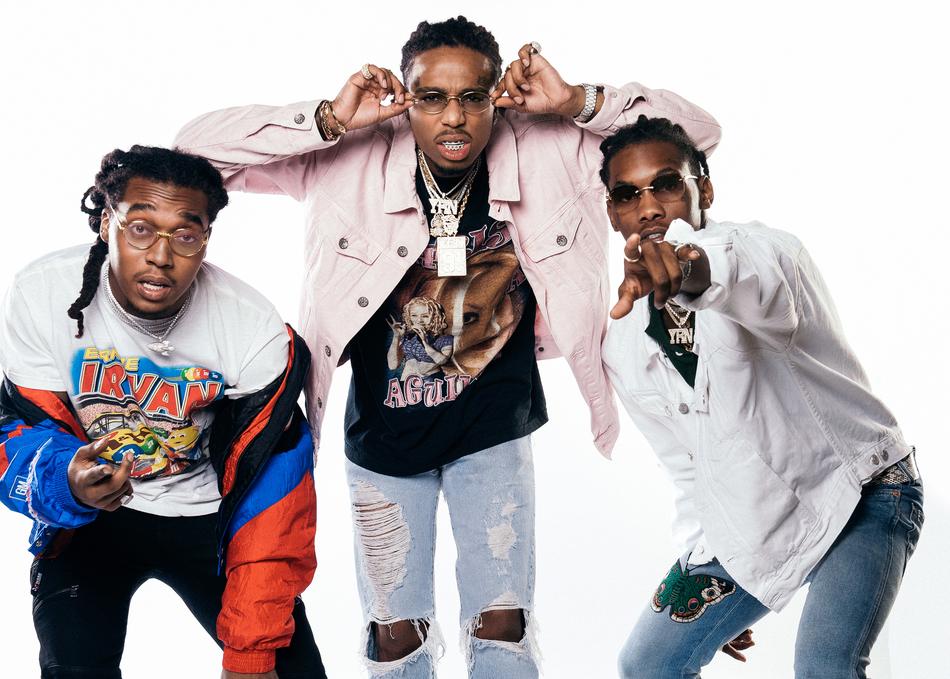 Migos is an American hip hop group formed in 2009, from Lawrenceville, Georgia. The group is composed of three rappers, known by their stage names Quavo, Takeoff and Offset. Migos released their commercial debut single "Versace", in 2013, taken from their mixtape Y.R.N. (Young Rich Niggas). They went on to release several successful singles, such as "Fight Night" (2014), "Look at My Dab" (2015) and the chart topping hit "Bad and Boujee" (2016).

The group released their debut album Yung Rich Nation, in 2015, through Quality Control Music and 300 Entertainment. Their second album, Culture, was released in January 2017. On October 28, 2016, Migos released the first single, titled "Bad and Boujee", from their upcoming second studio album. The song was produced by Metro Boomin and features vocals from fellow American rapper Lil Uzi Vert. The music video for the single was released on October 31. The single went on to top the Billboard Hot 100, becoming Migos' first number one single in the US. Their second album, Culture, was released on January 27, 2017 and debuted at #1 on the Billboard 200 Albums Chart, marking the group's first #1 album.