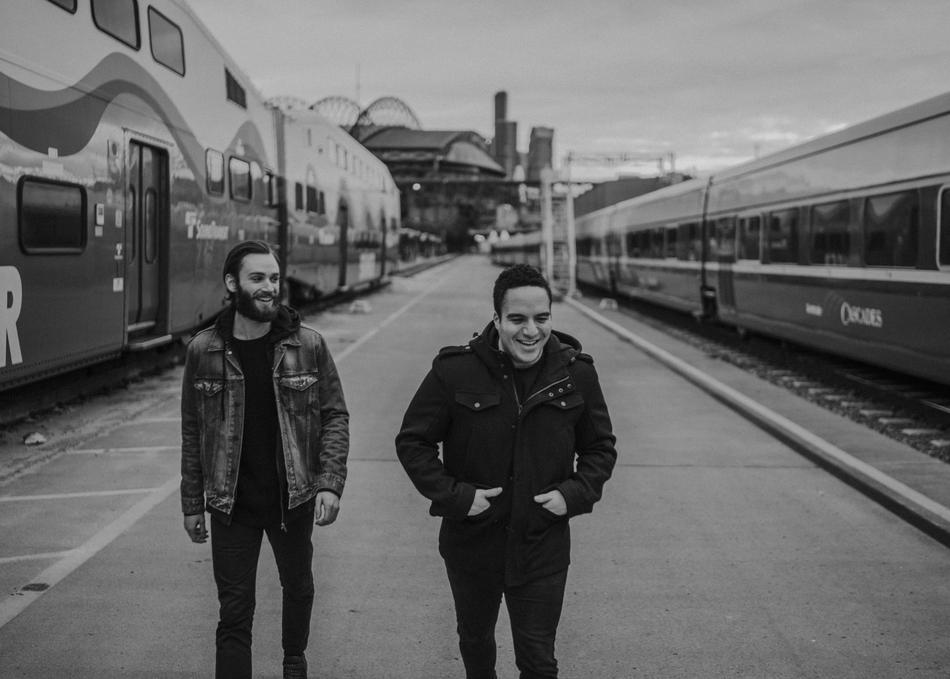 After coming up as rivals in the Nashville music scene, Jordan Dickerson and Kyle Adams came together to form Bitter Pills. After years of touring in their own bands, as well as in bands such as From Indian Lakes, Artifex Pereo, and Settings, they settled into an old house just outside of Music City to write “Night Season” - an EP as dark as it is hopeful, and as heavy is it is catchy. The five song collection is the sum of two lifetimes worth of musical iterating. Drawing inspiration from mainstream heavy-hitters like Incubus and Nine Inch Nails, as well as beloved bands such as Thrice and Anberlin, the EP is a healthy balance of familiar sounds and boundary bending ambition. On February 24th, Night Season officially begins.