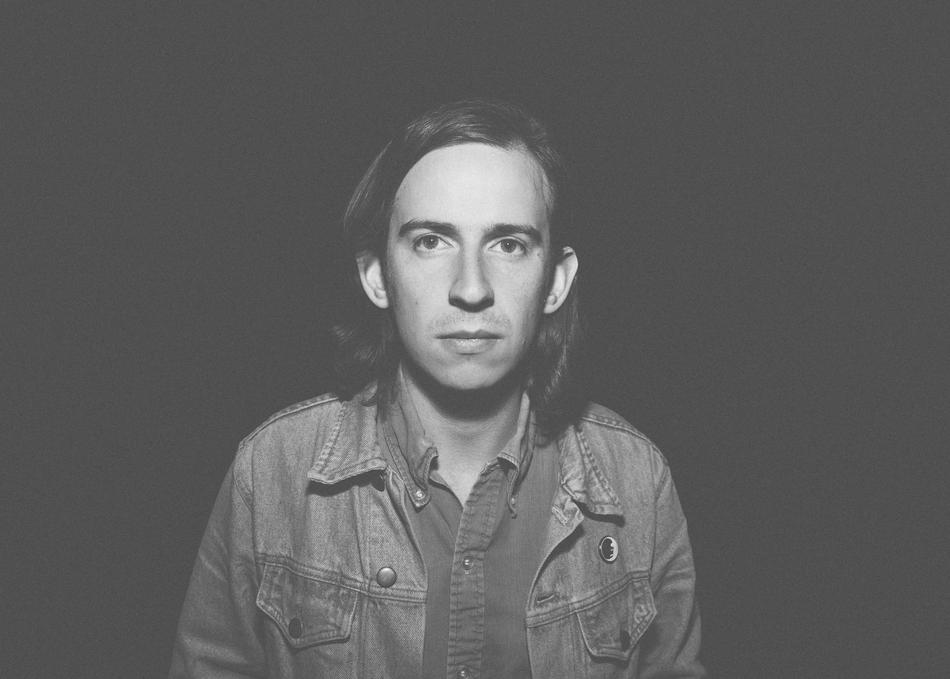 Midwestern singer/songwriter Adam Torres became a fixture of the burgeoning indie scene of Athens, Ohio in the mid-2000s. During this period, he split his time between Switzerland, where his parents were living, and Athens, where he attended college and played both as a solo artist and with respected indie folk outfit Southeast Engine. After spending the summer of 2005 in Switzerland, Torres returned to Ohio with a cache of new songs that would make up his 2006 debut, Nostra Nova. Featuring contributions from all around the Athens musical community, the album was a sprawling and ambitious production based around Torres' folk-flavored, intellectual songs, many of which had been inspired by his recent interest in the writings of psychologist Carl Jung. Though the album received a very limited D.I.Y. release, it became something of a cult classic over the years among those who knew about it. From 2005-2008, Torres continued to record and tour with Southeast Engine, and after graduating college lived in Ecuador for several years. In 2012, Washington, D.C.-based cassette label DZ Tapes released a self-titled set of demos Torres had made during his time in South America. He eventually relocated to Austin, Texas, where he immersed himself in the local indie scene and began working on material for another proper studio release. In 2015, Misra Records reissued his debut, Nostra Nova. In 2016, it was announced Torres had signed with Fat Possum Records, which released his long-awaited follow-up, Pearls to Swine, in September of that year.