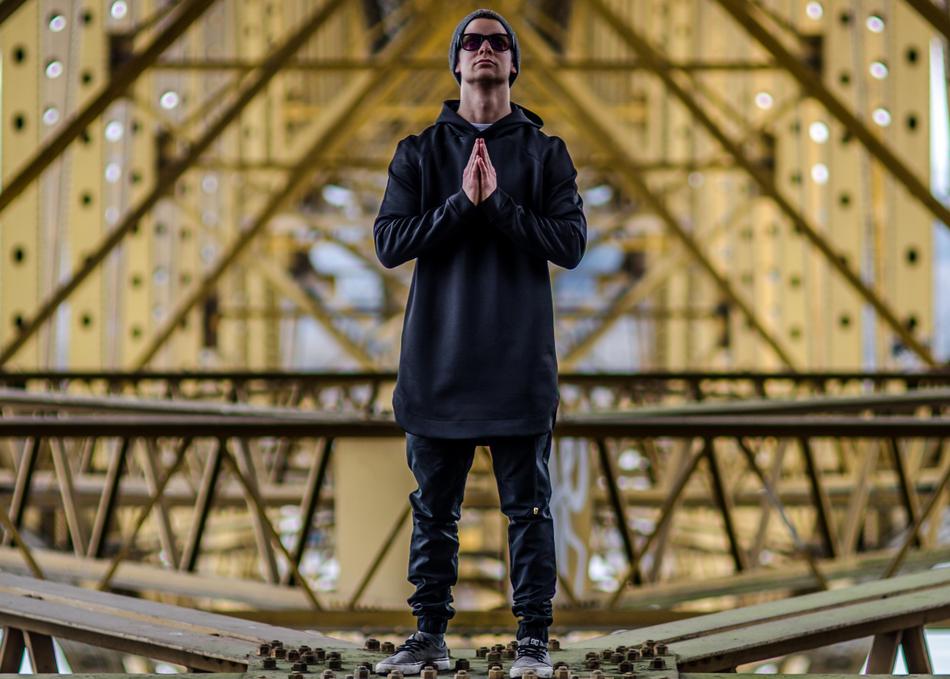 Vanic will be hitting the road this summer to play major festivals such as Bonnaroo Music & Arts Festival, Shaky Beats Music Festival and more to be announced. He will also return home to Vancouver, BC to play Celebrities on February 24th.

“Too Soon” comes on the heels of Vanic’s other track“Samurai” ft. Katy Tiz, which has already seen massive success with over 4.6 million streams on Spotify and peaked in the Top 10 in 11 markets on Spotify’s Viral 50 chart including the U.S., Canada, Norway, Sweden and more. Billboard says Katy’s “complementary vocals pulse through the soaring production’s “kick back and unwind” atmosphere,” while Idolator says the song has “a ferocious banger with a massive drop.” Earmilk claims the song is “a poppy yet electrifying single,” while YourEDM says the song “hinges on an uplifting atmosphere with swelling string pads soaking up the background to make room for a swiveling lead melody.”

Born and raised in Vancouver, Vanic achieved breakout success with his 2014 take on machineheart’s “Circles,” which earned over 1 million SoundCloud plays within a week. Since then, his music has over 80 million collective plays and 21 #1’s on Hype Machine. He has remixed recordings for artists including Tayler Swift, The Chainsmokers, Major Lazer, Tove Styrke, Lana Del Ray, Chvrches and more. This past year, Vanic could be found playing major festivals including Coachella, Firefly, EZoo and Fashion Meeting Music Festival.