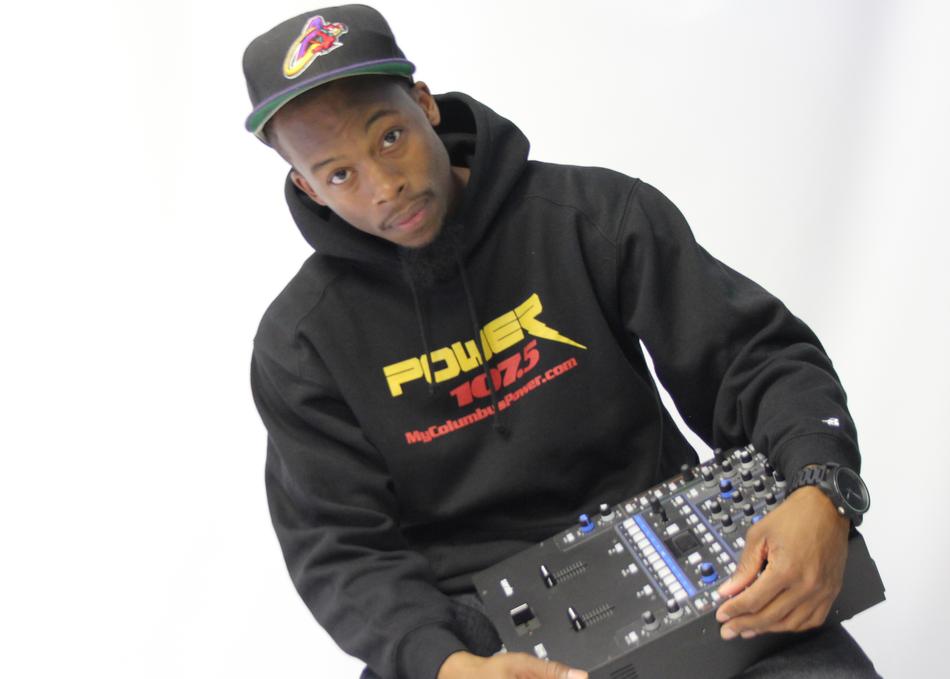 “Pull Up Close and get Down With The King”.

That has been the mantra for DJ Mr. King since joining Radio One Columbus in 2014. King, a 32-year-old father of three, describes himself as the ultimate hustler with multiple hats. Whether it's rocking the #7oClockSetOff or the #10Spot on Columbus' WCKX Power 107.5 every weeknight, coaching high school basketball or encouraging youth to stay the course throughout the community, DJ Mr. King is the definition of driven.

His creativity on the turntables and high energy on the mic separates him from the competition, while his desire to introduce listeners to new music and trends makes him a fan favorite among millennials and young adults in Central Ohio. King, who began DJing at the age of 16, uses his understanding and connection of music and pop culture to relate to children on an academic and personal level as well, serving as an Intervention Specialist and Algebra 2 teacher at Whitehall-Yearling High School. His youthful appearance is often mistaken of that of high school junior, but the respect granted from every student that crosses his path is genuinely breed, earned and reciprocated.

King also heads a non-profit organization in his hometown of Akron called the Young Black Professionals Coalition, which focuses on the personal, professional and social development of future leaders, including high school and college students through a variety of workshops, social activities and continuous education.