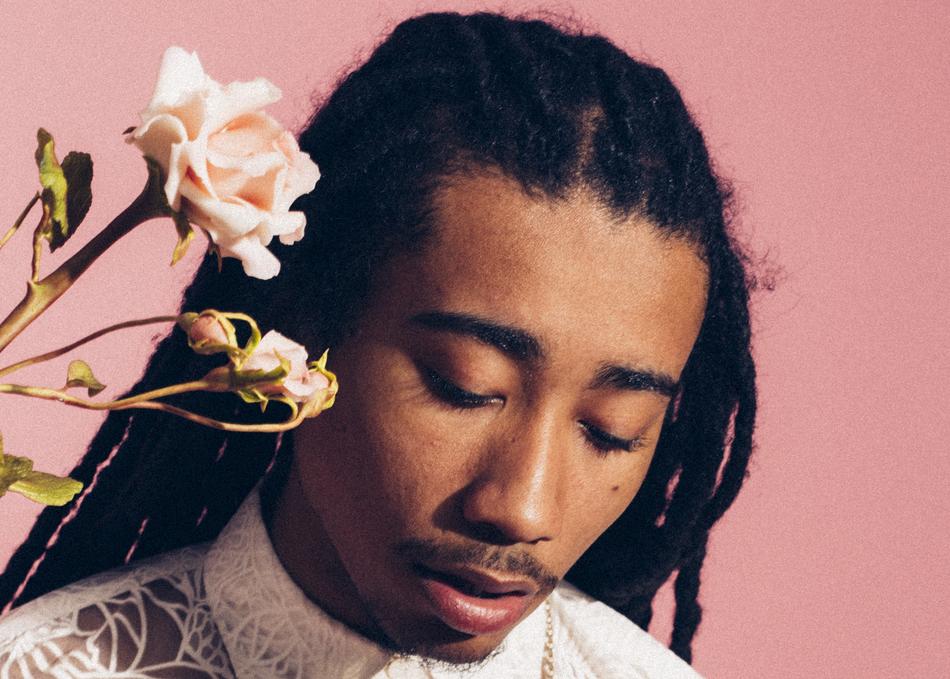 Topaz Jones - Running Out Of Runway

At 23 years of age, Topaz Jones has established himself as a distinctive leader among up-and-coming performers. Jones has received praise for his “charismatic storytelling” (XXL Magazine), “pure lyricism” (Okayplayer), and “skill for melodic hooks that can push rappers above the internet scrapheap” (Pigeons and Planes).

His critically acclaimed debut The Honeymoon Suite, featured appearances from producer friend Thelonious Martin and a verse from Odd Futures' Hodgy Beats. The buzz from the project landed Topaz on stage with many of hip hop and R&B's most exciting names including Travis Scott, Jerimih, Ty Dolla $ign, Big Sean and Future.

His follow-up album ARCADE was released October 28th via his label New Funk Academy and Empire Distribution. In December 2016, he sold out his first headlining show at The Knitting Factory, Brooklyn, NY.