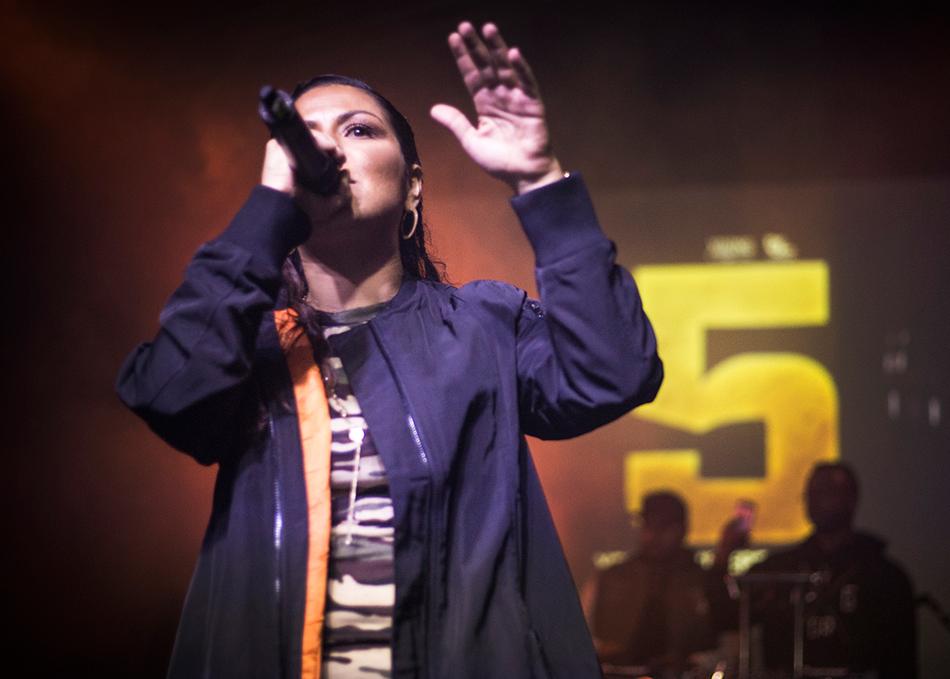 For DJ Carisma, remaining true to her core and operating with a passion to progress the culture is an approach that has given her an unmatched advantage in a seemingly fading profession. Spearheading the resurgence of West Coast rap at Power 106 FM in Los Angeles, Carisma carved out a niche for discovering artists and untapped movements destined for the spotlight. To do so, she had to find unconventional ways of breaking new artists in order to acquire the influence needed to gain creative control. Even after seeing multiple successes, it took consistently taking risks and trusting her instincts to build a track record strong enough to be considered a credible purveyor of taste. Once she achieved such freedom, doors opened for Carisma to truly make her mark as a voice of the people.

Throughout her career, the So Cal native was instrumental in giving stars like Tinashe, Dj Mustard, YG, Dej Loaf, Ty Dolla $ign, and Tory Lanez a major platform. In a time where West Coast music received very minimal exposure, Carisma spearheaded the Young California movement, which has grown to become a prominent pipeline for showcasing artists on the brink of breaking through. After announcing her move to Real 92.3, LA’s leading Hip Hop station, she’s also brought her Young California imprint to the mainstream and can now be heard on air Monday through Saturday.

After winning Female DJ of the Year at the 2015 Global Spin Awards, an honor she earned two consecutive years, TIDAL named Carisma as a key influencer in entertainment. Social media’s most beloved producer turned social media anomaly DJ Khaled ranked her on his list of today's most important DJs for her notable contributions to music and she now serves at Real 92.3's Music Director/ Mixshow Coordinator.