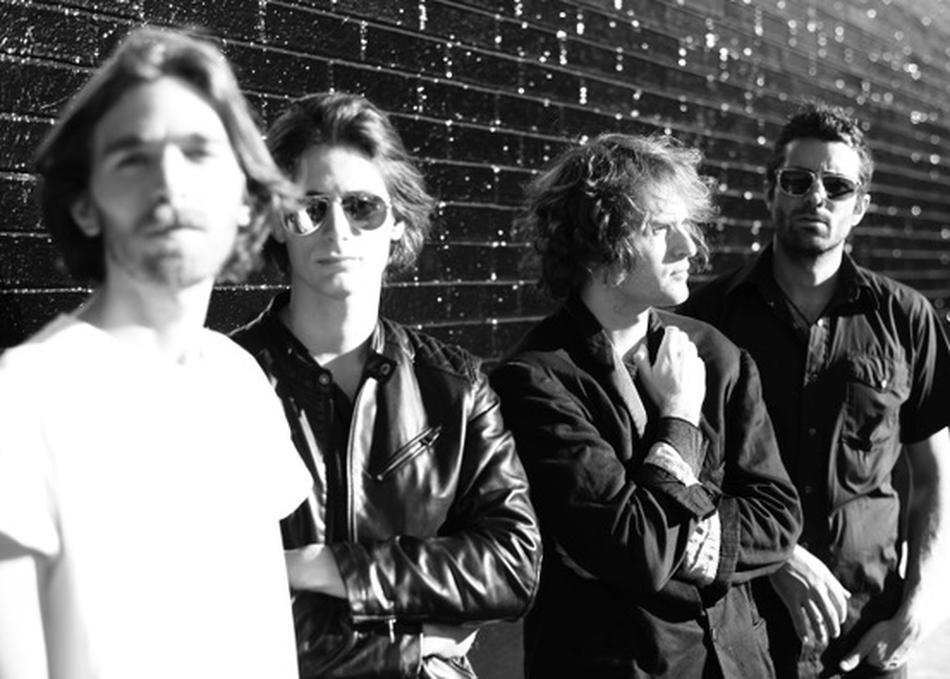 Fusing expansive psychedelia with evocative roots rock accents, Maybird are originally from Rochester, New York. The group was formed by Josh Netsky, a singer and songwriter who released four independent albums and performed frequently on the East Coast. The Josh Netsky Band had a fluid lineup for years, with guitarist Sam Snyder the sole constant. One night when Sam was unable to play a gig, Netsky called upon guitarist Kurt Johnson to fill in. Both guitarists ended up able to perform, along with drummer and brother Adam Netsky and a sound was born. Something more exploratory and grooving. The group also relocated to Brooklyn, adopted the name Maybird, and finally settled on a stable lineup, with the Netsky brothers, Snyder, and Johnson. In 2013, Maybird made their recording debut with an ambitious independent album, Down and Under. As Maybird developed a growing following on the East Coast, they were approached by producer Danger Mouse, who had heard and enjoyed Down and Under. Danger Mouse asked Maybird to sign with his new label, 30th Century Records, and the group's first project for 30th Century, the EP Turning into Water, was released in April 2016.