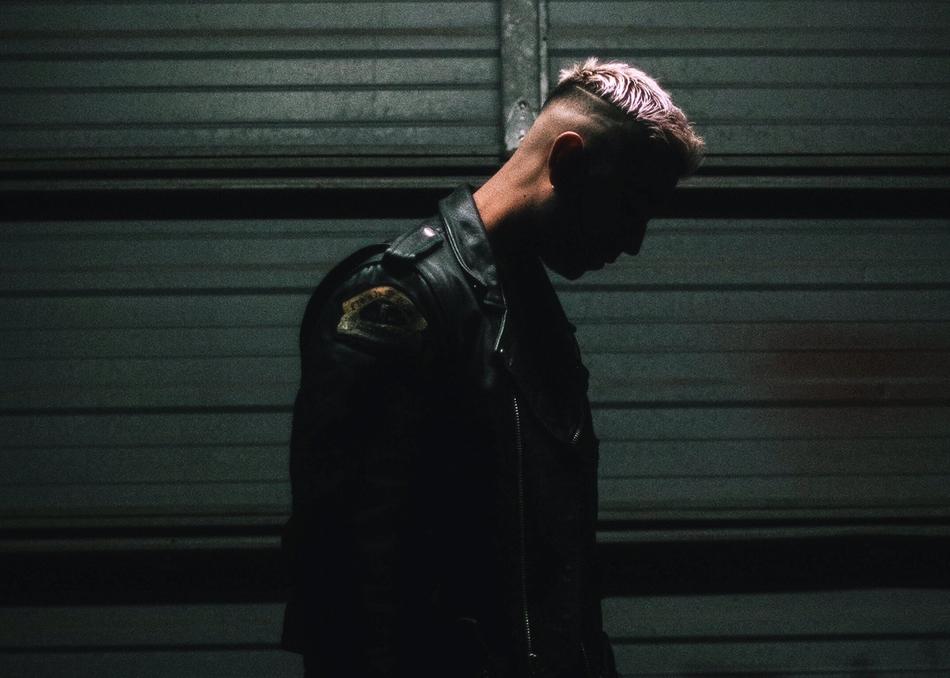 Ape Drums’ signature dancehall rhythms mixed with big room sounds have already garnered support from some of the world’s top DJs & musicians including Major Lazer, Skrillex, Sean Paul and DJ Snake. The Houston, Texas native began DJing and producing at the age of 15, with humble b-boy beginnings as a member of his high school's dance crew.

His debut single "Bashment" was released in 2014 and set the dance world on fire with its addictive rhythms, setting the course for Ape Drums' future - bringing his unique blend of electronic and dancehall to the masses. 2015 brought more notoriety to the Young Drumma, with appearances at SXSW, Amsterdam Dance Event, Holy Ship, Mad Decent Boat Party, and Camp Bisco - as well as an extensive touring schedule in the States and his first tour of Australia.

With dancehall and electronic music creeping further towards the mainstream, and a huge 2016 on the horizon with releases on Mad Decent , Fools Gold & Interscope, as well as, collaborations with Major Lazer, Spike Jonze, Pitbull & Lil Uzi Vert there's no telling what heights Ape will reach next.