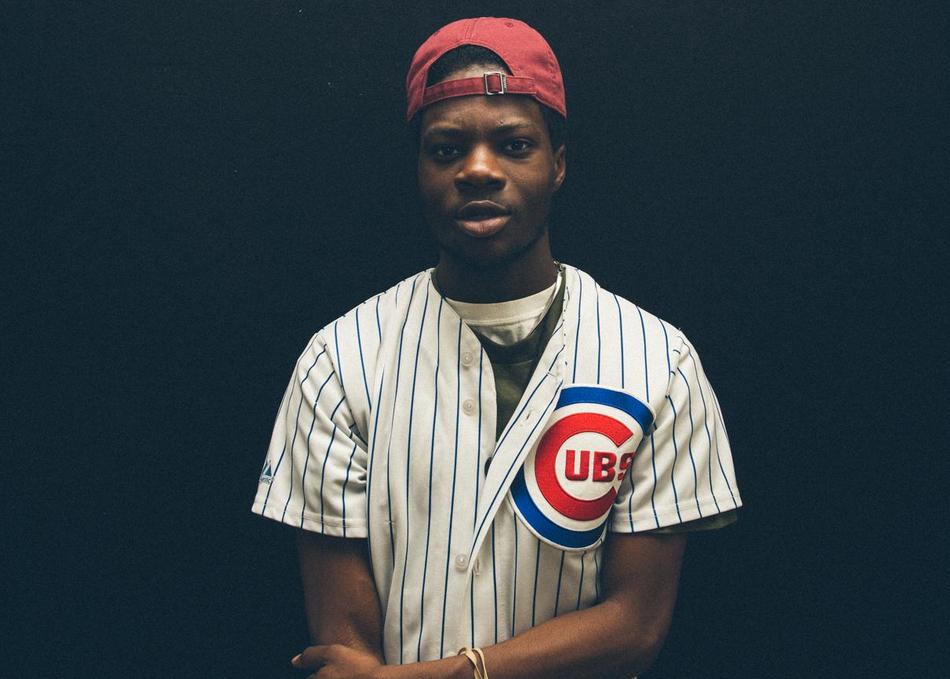 Based out of Chicago, 21 year-old Femdot has established himself as a front runner for the next wave of Hip-Hop royalty coming out of the city. Fem separates himself with natural display of lyrical ability that is only matched by his eccentric and charismatic delivery. A true student of game, Femdot gives off the feeling of a seasoned veteran despite his rather young age. A student in the literal sense as well, Femdot is in college in great academic standing while studying Biological Sciences.

Between labs and classes, Femdot still manages to release ground breaking music including his critically acclaimed "fo(u)r", "thr(we)" and 'to(u)." EP's which he released throughout 2016. Listed in the "20 Chicago artists to look out for in 2016" by the Chicago's heavy hitting publication Lyrical Lemonade, "Best New Artist" by Pigeons and Planes and praised by Chicago's Fake Shore Drive publication for his break out project "fo(u)r.", it's only a certain amount of time before Femdot leaves the local scene for a much more fitting global stage.